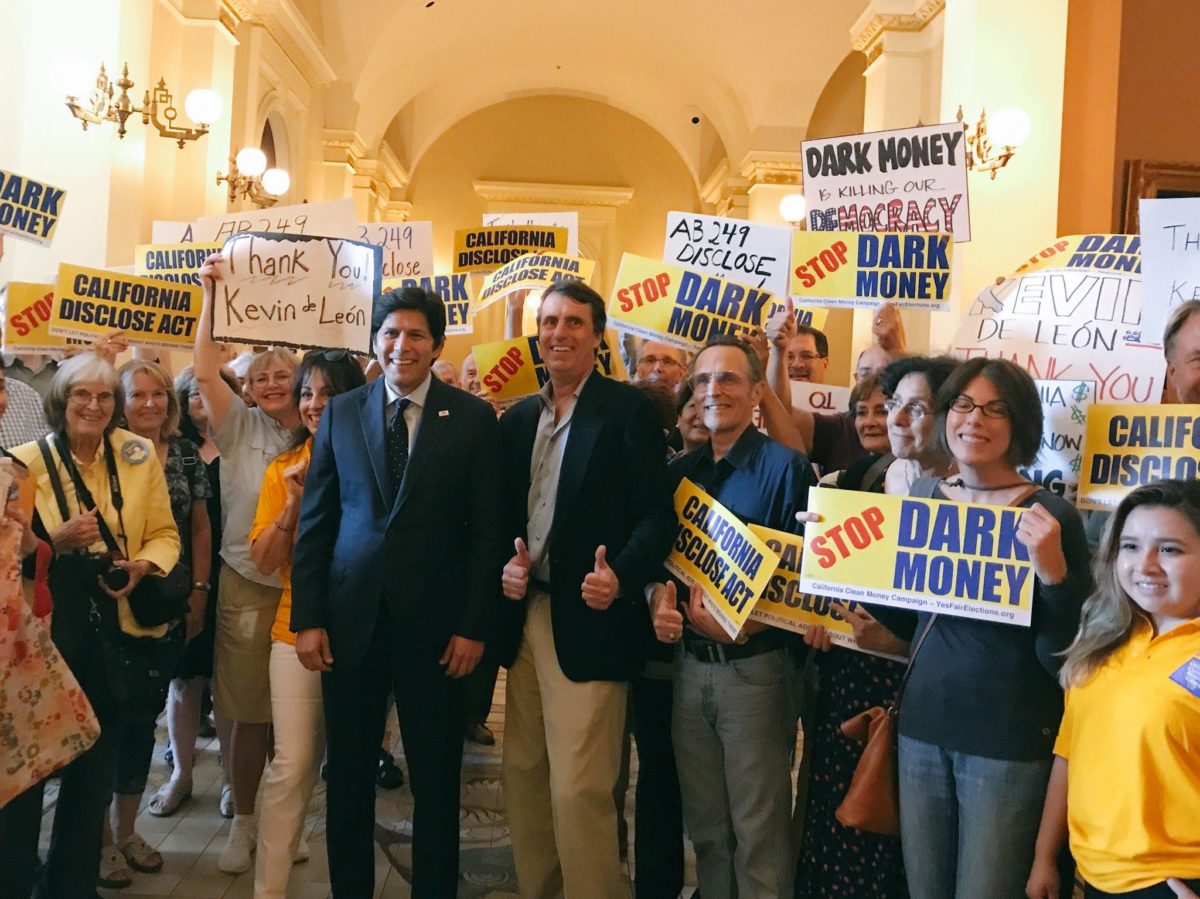 For years, MapLight has supported passage of this important legislation, including by conducting empirical research that informed how the on-ad disclaimers will appear, and, most recently, by speaking before the state’s Fair Political Practices Commission to voice our support for the bill. We are proud to have worked with the California Clean Money Campaign, which spearheaded this effort, as well as other coalition partners.

Congratulations to the California Clean Money Campaign for leading this effort and to all the grassroots groups and thousands of individuals who lent their voices in support of this bill.

The DISCLOSE Act has been years in the making and would not have been possible without your tireless efforts. MapLight is thrilled to have been a part of the coalition behind this historic victory.