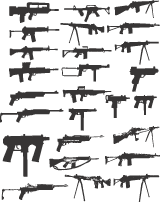 Data: MapLight has conducted an analysis of campaign contributions to federal candidates in the 2012 election cycle made by the PACs and employees of two organizations that have traditionally fallen on either side of the gun control debate. 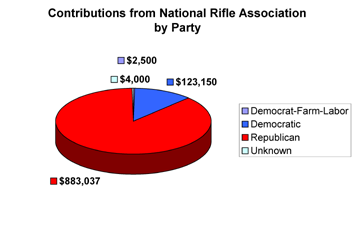 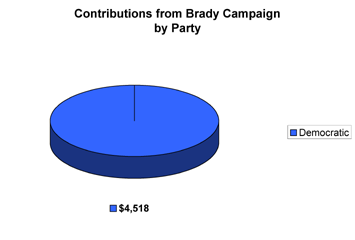 A spreadsheet of this data can be found here.

Methodology: MapLight analysis of campaign contributions to federal candidates during the 2012 election cycle based on latest available data from the FEC as of Dec. 30, 2012.