As Tax Reform Enters the Debt Ceiling Debate, A Look at Top Contributors to Key Lawmakers 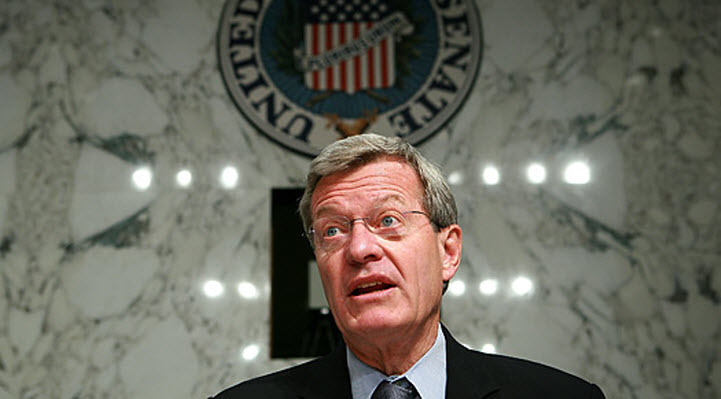 September 25, 2013—Republican leadership in the House of Representatives have bolstered the prospects of a major tax code overhaul proposal from Senator Max Baucus, D-Mont., and Representative Dave Camp, R-Mich., by suggesting that it be linked to legislation to lift the nation's debt limit. Since raising the debt ceiling is necessary to prevent the government from defaulting on its obligations, if language relating to tax reform is attached to the debt vote, Baucus and Camp would have a tremendous amount of influence over determining which businesses and activities get lower tax rates or special exemptions from the federal government.

Over the years, the campaigns of Baucus and Camp have received millions of dollars from a wide range of industries—many of which would have major tax breaks at stake in the overhaul. Any tax reform legislation in Congress would be highly shaped by the tax-writing committees that Baucus and Camp chair. Here's a look at which industries have given them the most.