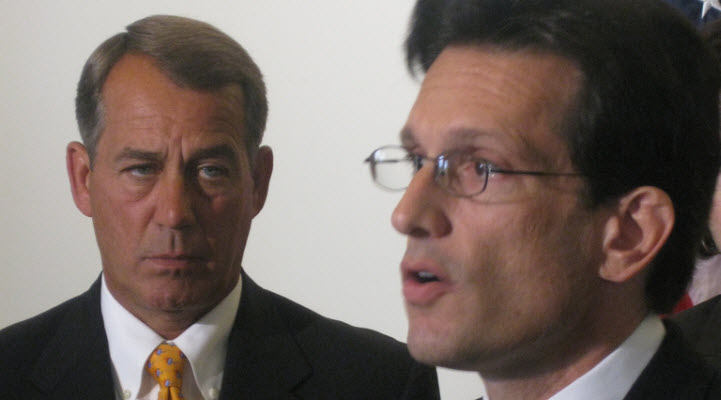 By a vote of 195-234, the House of Representatives on Thursday voted to reject the 2013 farm bill. The bill would have reauthorized federal agricultural and nutrition programs for five years while cutting more than $20 billion from the food stamps program.

Interest groups supporting the bill -- including big agriculture and financial corporations -- far outnumber interest groups opposing it. In the end, however, conservatives who view the bill as too costly sided with Democrats who oppose the food stamp cuts to kill the bill.

Data: MapLight analysis of campaign contributions to members of the House of Representatives from interests that support or oppose the bill from January 1, 2011 - December 31, 2012. Contributions data source: OpenSecrets.org