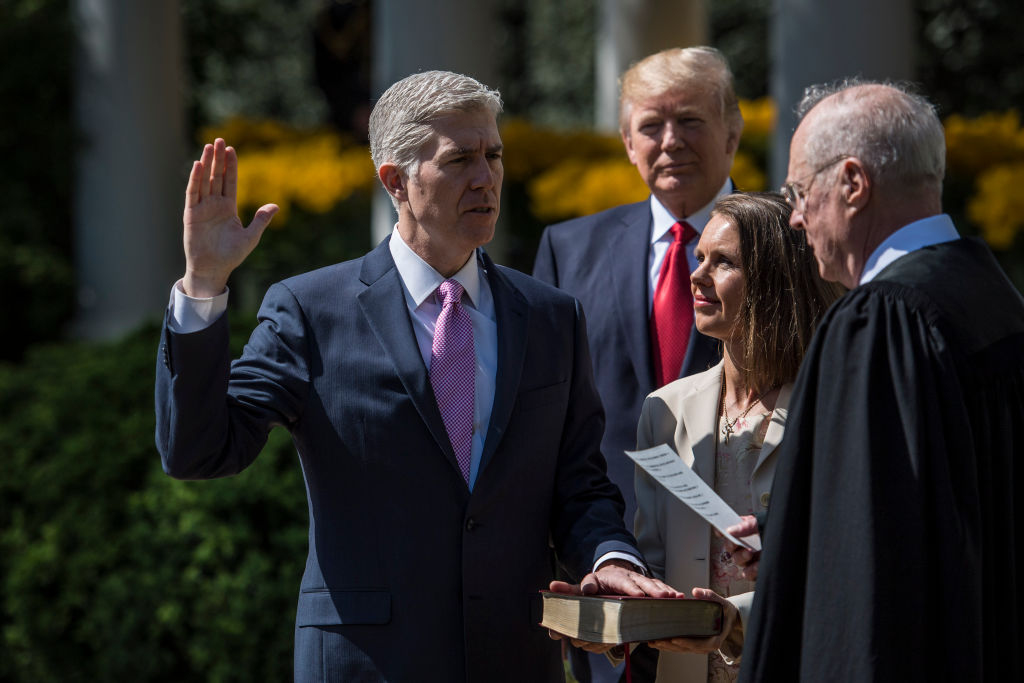 Earlier this month, a MapLight investigation revealed that Rob Collins, a Washington lobbyist and Republican strategist with extensive ties to secretive nonprofit organizations, served as the “quarterback” for the successful nomination of Supreme Court Justice Neil Gorsuch. In his professional biography on the S-3 Group website, Collins claims that he worked with more than a half-dozen White House offices, the Department of Justice, the U.S. Senate, and more than 20 advocacy organizations to ensure Gorsuch’s confirmation.

Collins’ handling of the Gorsuch nomination reveals that the Trump administration is taking advantage of a loophole in U.S. campaign finance law that allows elected officials to coordinate their agendas with nonprofit organizations that aren’t required to disclose their donors to the public. All told, five “dark money” organizations spent more than $14 million boosting Gorsuch’s nomination.

MapLight’s report on the Gorsuch confirmation was featured in Fast Company. It also spread widely on social media, where a MapLight tweet about the article was retweeted 96 times and Jane Mayer’s tweet about the article was retweeted 482 times. Additionally, Citizens for Responsibility and Ethics in Washington (CREW) has cited our article in a FOIA request to the U.S. Department of Justice seeking more details about the relationship between dark money and the Trump White House.