From Big Business to Big Labor: Senate Immigration Bill Wins With Support from a Broad Range of Industries 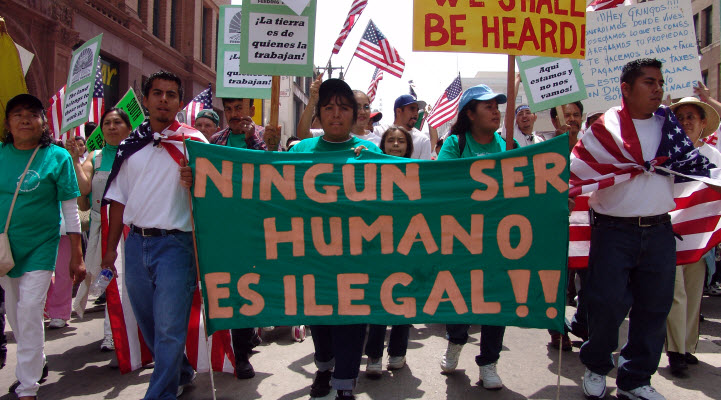 By a vote of 68-32, the Senate passed the Border Security, Economic Opportunity, and Immigration Modernization Act, a comprehensive immigration overhaul bill that provides a pathway to citizenship for undocumented immigrants, increases the number of visas available for employers to hire foreign workers, and increases security at the U.S.-Mexico border. Every Democrat voted for the bill, while the Republicans were divided, with 14 voting in favor and 32 voting against.

The bill is supported by a wide range of interests that includes labor unions, like the AFL-CIO, that traditionally back Democrats, and business groups, like the U.S. Chamber of Commerce, that generally favor Republicans. Skill-intensive industries, like computer software and chemical engineering, are supportive of the bill for its provision boosting H-1B visas for high-skilled foreign workers, while labor-intensive industries, like restaurants and home builders, support the bill because it would increase the size of the workforce they can legally hire from.