How the NRA blocks progress on gun violence 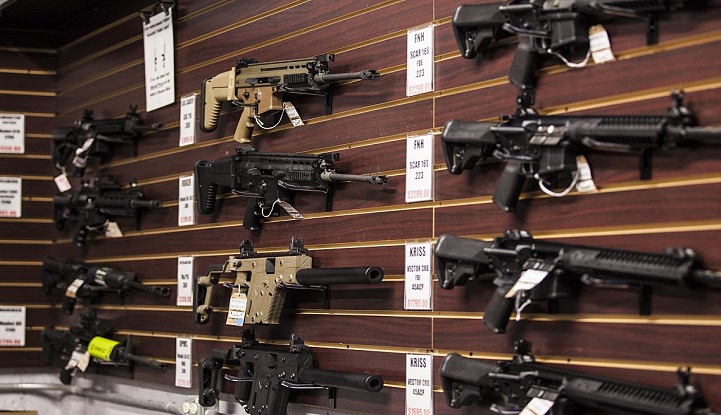 Last week, as our country faced yet another mass shooting—this time at a high school in Parkland, Florida—our President, Daniel G. Newman, spoke with Jane McMillan of KCBS radio about the political power that special interest groups like the NRA wield over elected officials and the legislative process.

In the interview, Jane and Dan discuss why—despite 88% of Americans supporting background checks on all gun sales—our elected officials are stuck at a political impasse in terms of curbing gun violence.

One major reason for the political gridlock is the NRA, the nation's largest dark money group, which spent an estimated $35 million to influence the 2016 elections. Because the NRA does not disclose their donors, American citizens have no idea who is spending money to control our country's gun policy—it could be anyone from gun manufacturers, to wealthy individuals, to foreign governments.

The NRA isn’t investing this money in our political system in vain. In December, the House of Representatives voted on the NRA-supported Concealed Carry Reciprocity Act, which would allow people with a concealed carry permit from one state to bring their guns with them to any other state. Representatives that voted in favor of the law received 34 times as much money from gun rights interest groups as lawmakers who opposed the measure. The bill passed by a vote of 231-198.

Dark money groups like the NRA exercise influence over public policy in many ways, from influencing lawmakers to change their votes on a particular bill to hand-selecting candidates with industry-friendly positions. Candidates who take stances that favor dark money groups like the NRA are often able to raise more money to run their campaigns and are more likely win elections. Regardless of whether individual lawmakers change their votes due to special interest money, the NRA and other wealthy interest groups are buying seats in Congress.

The ability to buy influence creates a society where, despite agreement across party lines, we’re no closer to achieving meaningful gun reform in Congress—where lawmakers are responsive to dark money groups rather than voters.

But that doesn’t mean we should give up any hope for reform. Despite money’s stranglehold on our political system, we can still make meaningful progress on gun control and many other important issues by fixing our broken system of money in politics.

Learn more about what MapLight is doing to reform our democratic processes.