Huawei Lobbyist Disavowed by Trump Has Given $70,000 to Campaign Committees 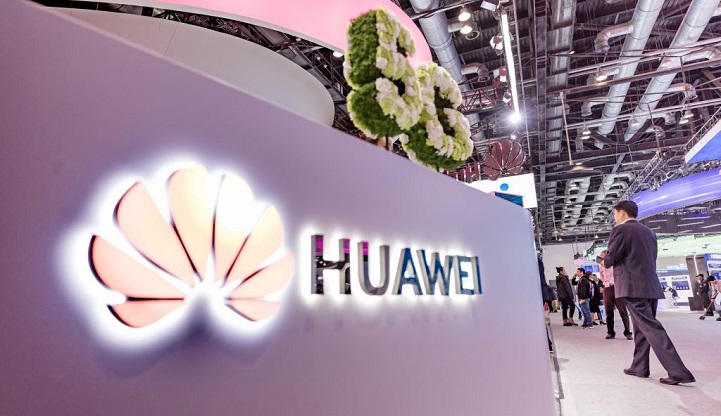 The Huawei stand during an expo at the China National Convention Center on November 2, 2019 in Beijing, China.
(Photo by Zhan Min/VCG via Getty Images)

Michael Esposito, the lobbyist for a Chinese telecommunications giant whom President Trump has denied knowing, has given more than $70,000 to campaign committees supporting the Republican president.

Esposito has been paid $1.6 million during the last three months by Huawei, the Shenzhen company whose components have been restricted for use in the U.S. by the Trump White House. The administration justified the ban by citing national security concerns that Huawei equipment could be used for surveillance purposes by the Chinese government.

The lobbyist’s firm, Federal Advocates, told government agencies that Esposito was in “regular” contact with Trump and has worked with the president’s son, Eric, and son-in-law, Jared Kushner, on real estate deals, according to the Washington Post.

“Many people say they know me, claiming to be ‘best friends’ and really close etc., when I don’t know these people at all,” Trump tweeted earlier this week. “This happens, I suppose, to all who become President. With that being stated, I don’t know, to the best of my knowledge, a man named Michael Esposito … I don’t like him using my name to build his consulting company, or whatever.”

Esposito contributed $35,000 to the Trump Victory Political Action Committee in 2017, according to Federal Election Commission records. He gave the committee another $15,000 in March and an additional $15,000 after agreeing to represent Huawei in July. Esposito also has given the maximum contribution of $5,400 to Trump’s 2020 re-election effort.