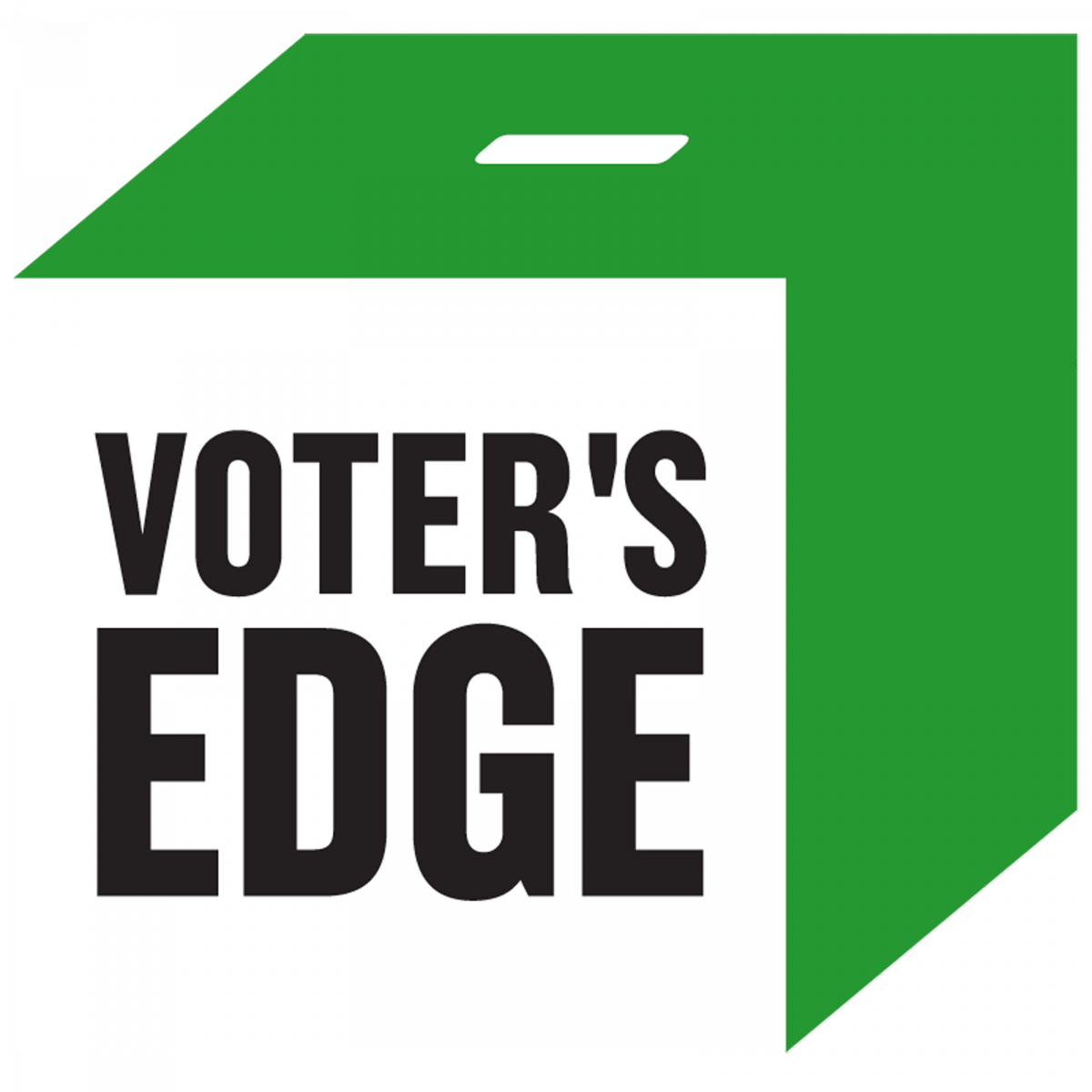 Feb. 17, 2015 -- In 2014, more than one million voters visited MapLight’s nonpartisan voting information site Voter’s Edge. This nonpartisan guide to candidates and ballot measures provided voters with campaign finance data, candidate biographies, and other meaningful information about national and state elections in all 50 states.

MapLight conducted a detailed assessment of the users and usage of Voter’s Edge, studying Google Analytics data, feedback from our partners, user testing interviews designed and conducted by market research consultant Jeni Sall, of Genesis Research Associates, and site surveys designed by Jeni Sall with input from the Center for Information & Research on Civic Learning and Engagement (CIRCLE). Combining quantitative and qualitative data, this assessment builds a nuanced understanding of the site’s real-world user demand, enabling us to pinpoint its strengths and identify directions for improvement. Overall, our research indicates that Voter’s Edge is a useful tool for voters and shaped voting behavior in significant, positive ways leading up to the 2014 midterm elections.

Now, we are making the results of this research freely available so that it can inform the work of others in the field of voter empowerment and civic engagement. It is our hope that making this research publicly available will help improve the voting information field as a whole. View the full report here.

Usage statistics confirm that visitors found Voter’s Edge an engaging and useful tool for preparing themselves to vote. Usage peaked around the election, with more traffic and in-depth site usage during the week before the election. Site traffic in 2014 far exceeded expectations, with over 1.1 million users visiting the site.

72% of respondents felt more confident about their choices after using Voter’s Edge. 73% reported feeling more knowledgeable about candidates and ballot measures. These numbers improved significantly in the days approaching the election.

The site survey enabled us to determine who used Voter’s Edge and which groups we can better engage with. Voters aged 25-34, Californians, and self-identified liberals were overrepresented compared to overall voter turnout. Users with a high school education or less and users with incomes under $75,000 were underrepresented, suggesting an opportunity for more targeted outreach. Although fewer conservatives/Republicans used the site, they found it just as useful and were influenced by the information to much the same extent as the other groups.

Going forward, providing detailed data about local races seems likely to provide the greatest value to users. In 2014, we partnered with the League of Women Voters of California Education Fund to generate a California site providing localized election data. As a result, Californians comprised the largest group of visitors to Voter’s Edge: 728,000 unique visits in 2014, or one in every 10 California voters. Users of the California site were also more engaged than users of the national site or other state Voter’s Edge sites.

Voter’s Edge positively impacted site users with lower levels of education and lower voting frequency, an encouraging sign that the Voter’s Edge model is succeeding at increasing civic engagement in certain underrepresented groups. For significant numbers of users, Voter’s Edge increased the likelihood of voting, making different choices on ballot initiatives and state or local candidates, and voting for more offices. Many users also reported considering different criteria in their voting decisions, having a better idea of the candidates’ values, and feeling more knowledgeable about what candidates stood for.

Research into Voter’s Edge API and widget usage enabled us to ascertain what kinds of data partner groups found the most useful. Over half of the 23 widgets used by partner groups to integrate Voter’s Edge data into their sites consisted of ‘Address Lookups’ that would allow users to enter their address and access their full custom ballots from the partner’s site. In addition, Seattle City Club, KPCC, and KQED made use of our API to integrate Voter’s Edge data into their own voting guides and reported positive feedback.

In-depth user testing of the Voter’s Edge site enabled us to identify areas for improvement in site design and gave us the opportunity to test mockups for future directions. For instance, feedback on the site’s social media sharing options identified that these features raised privacy concerns for many site visitors, a finding which indicates that further research to optimize social media sharing as a distribution strategy is warranted.

Methodology: MapLight examined real-world user demand and usage of Voter’s Edge to learn which types of voter information are most useful to voters. We used Google Analytics to study web traffic and site behavior, online site surveys to ascertain user demographics and feedback, discussions with partners to evaluate our widgets and API, and in-depth user testing to collect detailed user impressions of the content and interface of the site.

This research was made possible by funding from the William and Flora Hewlett Foundation.