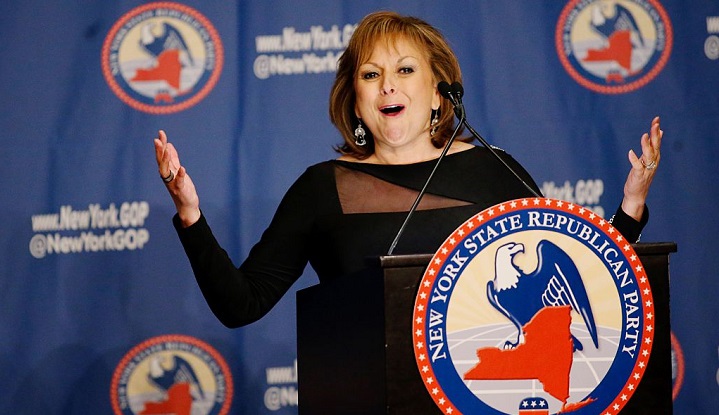 Amid public outcry generated by a MapLight/International Business Times investigation, Governor Susana Martinez announced yesterday that she will now support removing elected officials from the New Mexico State Investment Council after previously vetoing legislation to do so. This abrupt reversal came in the wake of last week's report, which revealed that hundreds of millions of investment dollars have been flowing to firms whose executives donated to groups that supported Martinez.

As a result of our investigation, New Mexico Senator Tom Udall and Land Commissioner Aubrey Dunn called upon federal regulators at the Securities and Exchange Commission to apply pay-to-play laws to political groups. Additionally, State Representative Bill McCamley, the chair of the New Mexico Finance Authority Oversight Committee, requested a state investigation into the results of the MapLight/IBT investigative report.

The report received coverage in local, state, and national outlets, including the Santa Fe Reporter, the New Mexico Political Report, and many local radio stations, and prompted opinion pieces in the Las Cruces Sun-News and the Santa Fe New Mexican. The Associated Press picked up the story, which ran in U.S. News & World Report, Seattle Times, SF Gate, Washington Times, Miami Herald, and many other outlets. Our findings were also circulated widely on social media.

The results of our investigative reporting will help ensure that billions of dollars in investment decisions are not subject to pay-to-play politics, which is good news for the people of New Mexico and for anyone who wants a stronger democracy and accountable government.