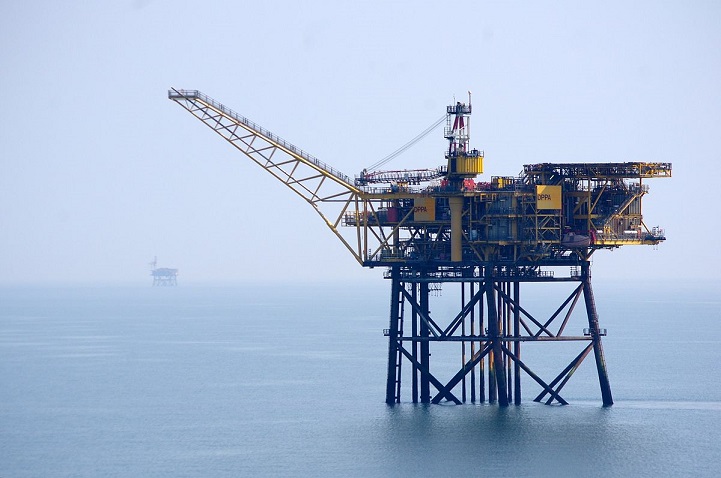 December 2, 2015 - On January 21, 2015, the Senate voted on a number of amendments to S. 1, the Keystone XL Pipeline Approval Act. While construction of the Keystone XL pipeline was rejected last month, several amendments to S. 1 address opinions about climate change more generally. One such amendment, S. Amdt. 58, expresses the sense of Congress that “human activity significantly contributes to climate change.”  The amendment, which required a two-thirds majority to pass, failed by a vote of 50-49. According to an analysis by MapLight:

MapLight analysis of campaign contributions from PACs and employees of oil and gas interest groups to members of the U.S. Senate from April 1, 2009 through March 31, 2015. Contributions and interest group data source: OpenSecrets.org.