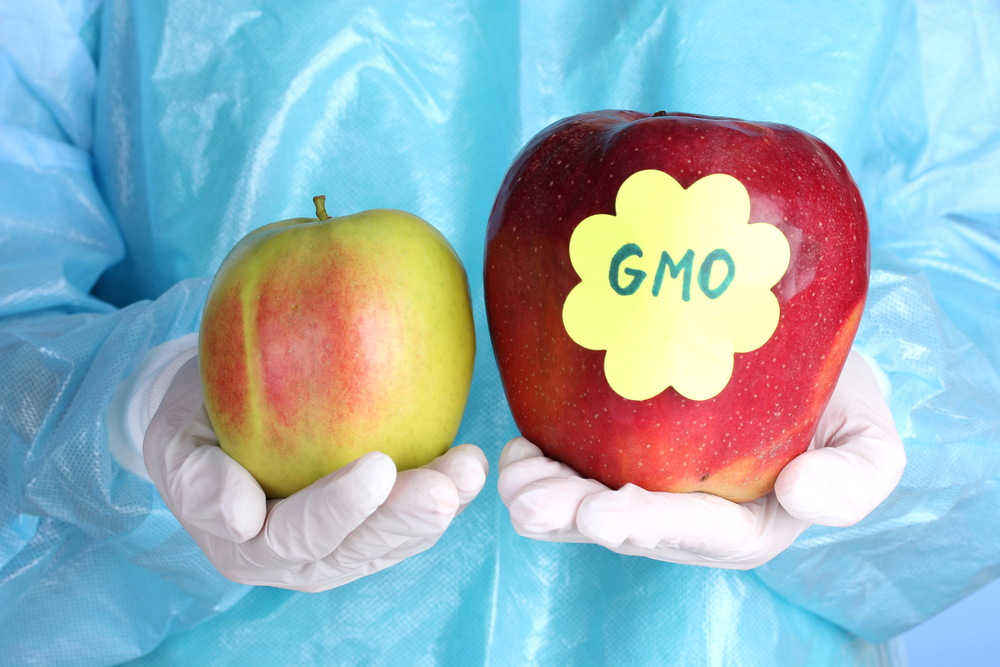 The similarities between the two ballot measures go beyond titles and even content: Washington's I-522 shares several of the same moneyed supporters that fueled the California Prop. 37 campaign as well as some of the same opponents as those that "bankrolled" the "media blitz" to defeat it.