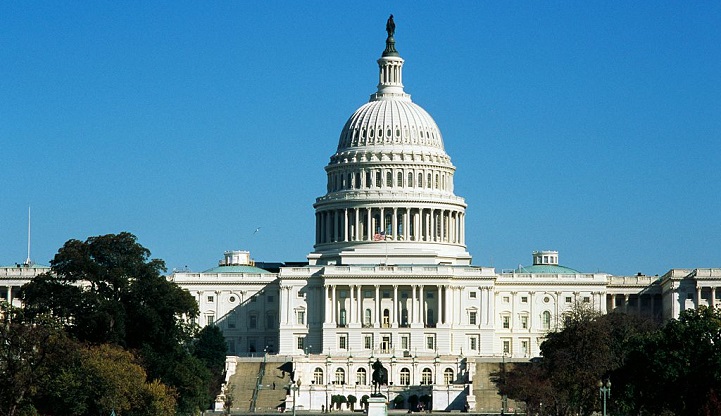 Following the passage of a bill in the House of Representatives to create a bipartisan commission to investigate the insurrection at the U.S. Capitol Building on January 6th, Ann M. Ravel, Policy Director at Decode Democracy, issued the following statement:

“For our democracy to heal and ultimately thrive, it’s essential that we fully understand all of the facts and circumstances that led to the armed insurrection at the Capitol Building. We must treat the January 6th attack as not only a direct assault on our democracy, but also as a necessary wake-up call to put in place protections to ensure our nation is never in the same position again.

“January 6th represents a powerful example of how weaponized disinformation can spread over social media with real-world consequences, but it won’t be the last. Given the role of social media platforms in fueling and amplifying the disinformation that animated the insurrectionists, we can settle for no less than a full investigation that leads to greater accountability.

“Analyzing and understanding the events that led to the Capitol attack is not partisan; it’s about protecting the integrity of our democracy. As this bill moves to the Senate, we hope all senators will do the right thing by voting to study and learn from the insurrection rather than attempt to sweep it under the rug  to the detriment of all Americans.”