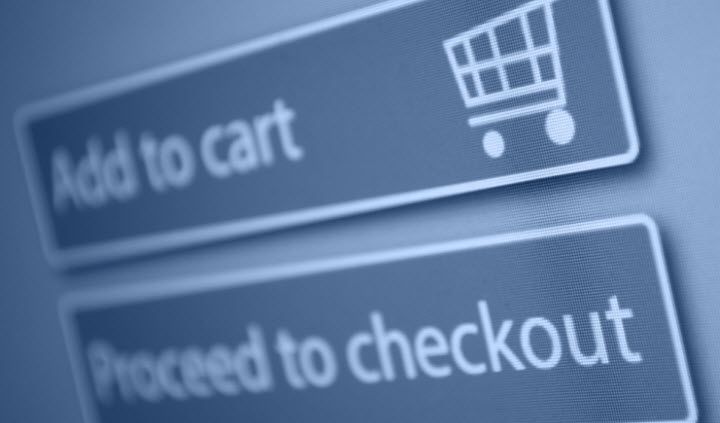 The Senate is moving forward with the Marketplace Fairness Act (S. 743), a bill requiring all sales made over the internet to be subject to sales taxes. Under the bill, all businesses that do more than $1 million in online sales annually would be responsible for collecting and remitting sales taxes in accordance with the tax laws of all states in which their customers reside.

The bill is supported by national brick-and-mortar chains that also sell online, like Walmart and American Apparel, and Amazon, which is expanding its physical locations and anticipates having to collect sales taxes for most states in the near future. The bill is opposed by anti-tax interest groups, mid-sized online retailers, and internet services that facilitate sales for independent sellers, like eBay.

A final vote on the bill is expected May 6th.

Data: MapLight analysis of campaign contributions to members of the Senate from interest groups that have taken a position on S. 743.

Methodology: MapLight analysis of campaign contributions to current members of the Senate from interest groups that have taken a position on S. 743, from January 1, 2007 – December 31, 2012. Contribution data source: OpenSecrets.org.