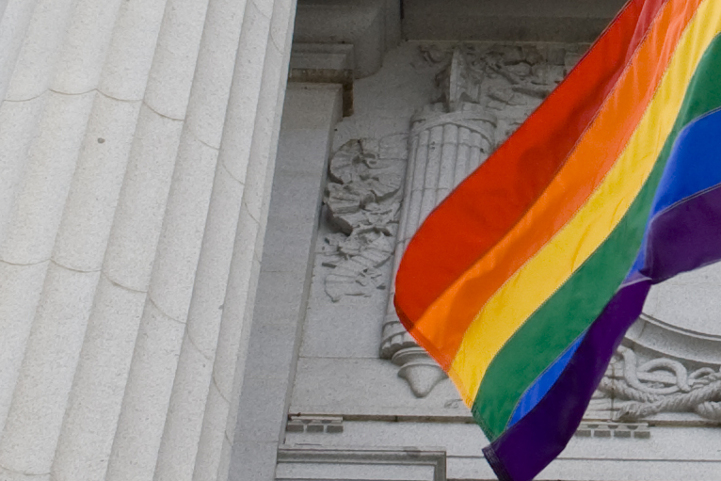 The Supreme Court made two historic rulings today in their decisions to overturn both the Defense of Marriage Act and California's Proposition 8. Proposition 8 was a ballot initiative passed in 2008 that amended the California constitution to include the provision that "[o]nly marriage between a man and a woman is valid or recognized in California." Following this morning's ruling, California Governor Jerry Brown has told county officialsto begin issuing same-sex marriage licenses as soon as a lower court stay is lifted.

When it was on the ballot, the proposition attracted tens of millions of dollars in campaign contributions on both sides, both from in-state and out-of-state groups who saw the measure as having the potential to set an important precedent for the nation. It also generated unprecedented quantities of fines for groups on either side in violation of campaign disclosure laws.

Data: MapLight analysis of Top-10 contibutors and total contributions in support of and opposition to California Proposition 8 (2008), from January 1, 2007—December 31, 2008. Contributions data source: California Secretary of State
To see all contributions, click here to download a spreadsheet.