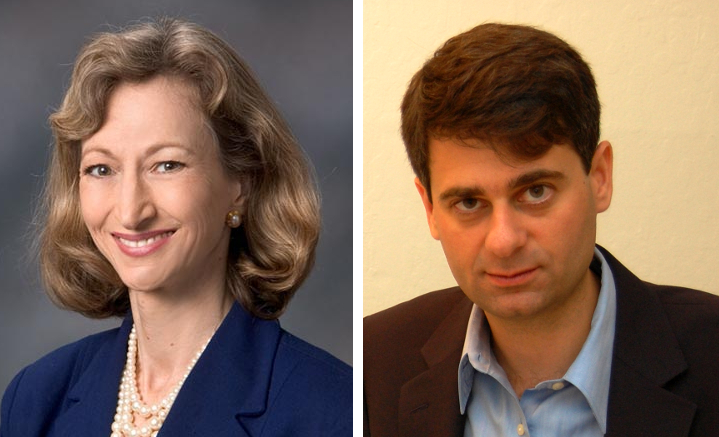 Yesterday, California Secretary of State Debra Bowen's spokeswoman Shannon Velayas told Judy Lin of the Associated Press that her office plans to make the state's entire campaign finance database available for download on one spreadsheet by Labor Day (September 2, 2013), reversing Bowen's earlier denial of a request signed by several media, transparency, and reform groups that she “upload a copy of the Cal-Access [campaign finance] database [daily] to a publicly accessible website where data can be downloaded as a single file by members of the public and the media.” Daniel G. Newman, Co-Founder and President of MapLight and co-author of the request, is calling Bowen's decision a "public access victory."

Bowen's current website has an interface for searching the database, but it only allows users to download data a committee at a time, which is a problem for anybody wanting to analyze the dataset as a whole. "It takes a hundred times more work for the state to put up a searchable public website than to make the raw data available for download," Newman explained, "and the raw data is in many ways more useful."

Just weeks ago, Bowen declined the request on the grounds that the upgrade would not constitute a "cost-effective" allocation of resources. The new announcement follows an in-depth discussion with Newman and Phillip Ung, a policy advocate for the grassroots organization Common Cause. "Great credit goes to Secretary Bowen for recognizing the importance of this data set, and I hope this sets the precedent for other states across the nation," Newman said. "It's not just a small feature that she's adding—it's a quantum leap forward for transparency."

Ung and Newman also hope that, in addition to spreading across the states, the lower levels of government within California also take the cue to bring their public databases into the 21st century. "Agencies throughout the state should follow Secretary Bowen's example to make public data public," said Ung.

The original request was *signed by several newspapers and nonprofits, including the California Newspaper Publishers Association, the Los Angeles Times, the Sacramento Bee, Rootstrikers, and the Sunlight Foundation. Newman says that he estimates the Sept. 2 deadline will give these organizations "plenty of time" with the data before the next election. Bowen has also announced that once the download is up, it will be updated twice daily with new records. "Once the raw format of the data is also available daily through our website, anyone with the technological expertise can write their own tracking program," Bowen said in a statement.

"Secretary Bowen's decision will make it easier for citizens throughout California to keep track of who's funding their elected officials, furthering a transparent and accountable democracy," Newman said. "MapLight and our partners are proud to have worked with the Secretary of State to make this important public access victory possible."