California Passes Only a Fraction of Its Fracking Bills 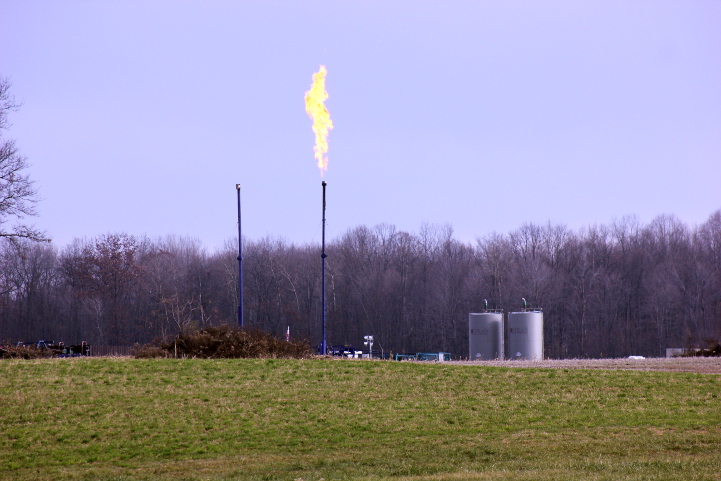 With the May 31 legislative deadline, California closed the books on several bills to regulate the drilling technique known as "hydraulic fracturing," or "fracking." Now, of a dozen fracking bills introduced this session, only two survive, three have been rejected, and the rest died without ever seeing a floor vote.

Some of these bills had proposed a temporary ban, or "moratorium," on fracking. The only moratorium bill to make it to vote, AB 1323, failed 24-37 on May 30. Originally, AB 1323 would have banned fracking until the completion of a study on its impact, but the bill's author, Sen. Holly Mitchell, amended the bill to lift the ban as soon as the Division of Oil, Gas, and Geothermal Resources (DOGGR) enacts a regulatory program. "DOGGR has the statutory responsibility to regulate fracking," the assembly floor analysis notes, "but to date has not done so."

SB 4 is among the surviving bills. If passed in the Assembly it would require testing of local groundwater before and after drilling and the creation of a state website that would compile data on fracking chemicals. While it currently calls for a moratorium in the event that a scientific study on the impact of fracking is not completed by 2015, its author, Sen. Fran Pavely, has promised this stipulation will be removed in the Assembly. The other surviving bill, AB 665, increases the indemnity bonds for abandoned wells.

Data: MapLight analysis of campaign contributions to members of the California State Assembly and Senate from interest groups in support of or opposition to bills related to hydraulic fracturing from January 1, 2011—December 31, 2012. Contributions data source: National Institute of Money in State Politics