California Political Parties Boosted by Groups Who Also Back Their Opponents 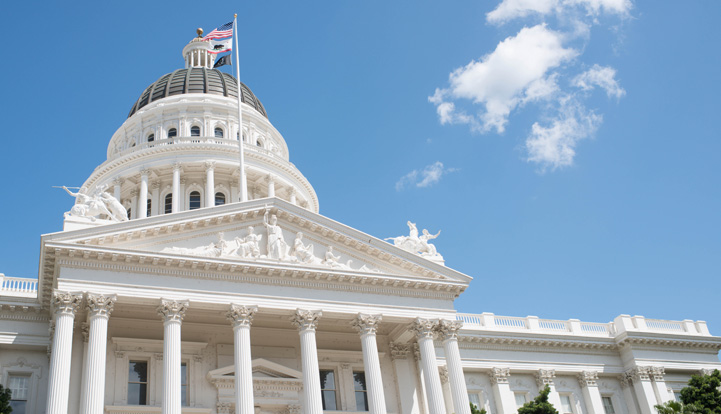 More than 40 percent of the $60 million raised by California's major political parties during the 2016 cycle came from organizations that gave to both parties, according to a MapLight analysis.

While individuals, business entities and political action committees contributing to candidates for office in California face limits on the amount of their contribution, political parties face no such restrictions - making the parties a major factor in California politics. During the 2016 cycle, the two parties together raised twice as much money as the amount raised by candidates in the 2014 gubernatorial race.

Top 20 Organizational Contributors Giving to Both Parties in 2016 Cycle

MapLight analysis of campaign contributions to California Democratic Party and California Republican Party during the 2015-2016 election cycle. All numbers are based on latest data made available by the California Secretary of State as of June 12, 2017.