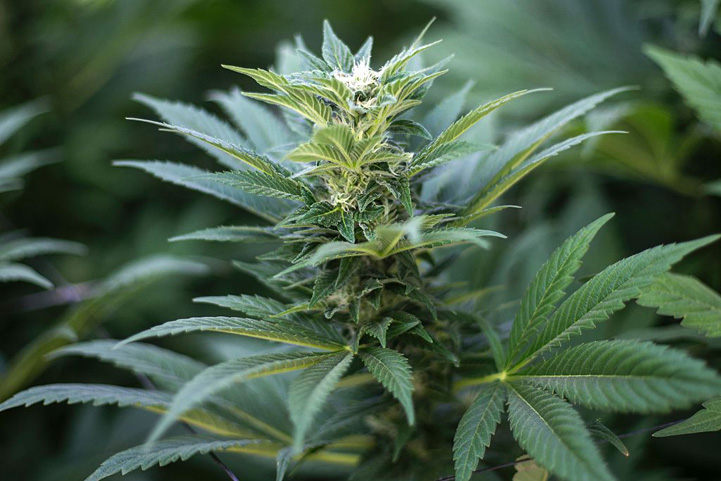 May 5, 2016 - A campaign to legalize marijuana in California has raised more than 240 times as much money as efforts to fight it, according to a MapLight analysis.

Supporters of the Adult Use of Marijuana Act, which would allow the sale and use of marijuana in California, have contributed nearly $3.3 million. Most of that funding has come from a small group of donors who have given at least $250,000. The measure’s backers announced Wednesday they have gathered enough signatures to qualify it for California’s November ballot.

Citizens Against Legalizing Marijuana, by contrast, has raised $13,635 during the 2016 election cycle. More than half of its funding has come from individual donors who have given $1,000 or less.

“If we were able to have even a portion of their money,” Lowe said, “We would do all of the social media, billboards, we would do everything possible to tell people about this highly potent, mind-altering drug.”

Jason Kinney, spokesman for the Adult Use of Marijuana Act campaign argues, however, that the contributions don’t reflect the initiative’s broad base of support.

“When people see that there’s one consensus measure on the ballot supported by the largest coalition ever formed to support a marijuana policy measure. we have every expectation we will be getting contributions both large and small from across the state.”

Sean Parker, the former Facebook president and Napster founder, has contributed -- more than $1 million -- about 31 percent of the funding for the initiative’s campaign committee, Californians to Control, Regulate, and Tax Adult Use of Marijuana While Protecting Children.

The initiative’s campaign committee reported $750,000 each in contributions from both New Approach Political Action Committee and Californians for Sensible Reform.

Weedmaps, a company that runs a medical marijuana dispensary review site, is the biggest funder of Californians for Sensible Reform, contributing $1 million in 2015. The firm’s founder, Justin Hartfield, told The San Francisco Chronicle that his company would back what it feels is the strongest marijuana legalization measure on the 2016 ballot. This year, Californians for Sensible Reform contributed $750,000 to the legalization campaign.

Drug Policy Action, a New York-based politically active nonprofit, contributed $500,000 to the legalization campaign. It has been active in campaigns to legalize marijuana use in Oregon and Washington, DC.

Nicholas Pritzker, the CEO of Tao Capital and an heir to Hyatt Hotels, contributed $250,000. Six other individuals have given between $100 and $1,000 dollars.

The single biggest contributor to the Campaign Against Legalizing Marijuana is Becki Vowles. She has donated $2,975. Julie Schauer, a self-described teacher at Northern Virginia Community College, is the second largest contributor. Schauer has given $1,750.