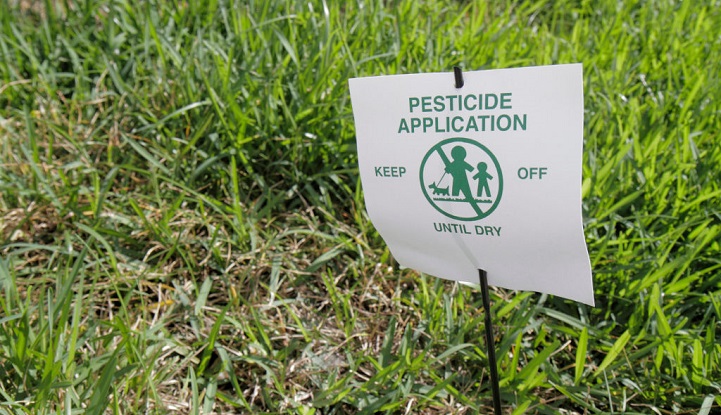 The House of Representatives voted to eliminate a permit requirement  for pesticides last week, as sponsors of the measure received 12 times more in campaign contributions from the agricultural chemical industry than the bill’s opponents.

Brian FitzPatrick, a Pennsylvania Republican who represents suburban Bucks County, was the lone Republican to vote against the bill.  He received no money from the agricultural chemicals industry last election cycle.

The bill, which would eliminate a permit required under the Clean Water Act to control pesticide-related pollution near lakes and rivers, still needs to be approved by the Senate before it becomes law. A coalition of organizations representing agribusiness, farmers, and the pesticide and fertilizer industry have urged lawmakers  to vote for the bill to “remove this unneeded regulatory duplication.”  Organizations that include the League of Conservation Voters, the Center for Biological Diversity and the Natural Resources Defense Council, argue it will harm water safety and the environment.

MapLight analysis of campaign contributions to members of Congress from PACs and employees of the agricultural chemicals industry (fertilizers and pesticides) from Nov. 29, 2014 to Nov. 28, 2016. Contributions data source: OpenSecrets.org.