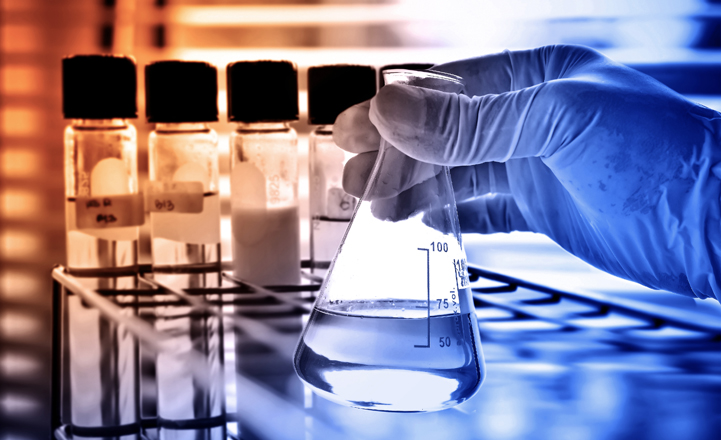 Today, Wednesday March 18, the Senate Environment and Public Works Committee is scheduled to hold a hearing on the ‘The Frank R. Lautenberg Chemical Safety for the 21st Century Act,’ which, if passed, would overhaul how the federal government regulates chemicals. The bill is a product of negotiations between Sen. David Vitter (R-LA) and Sen. Tom Udall (D-NM), who introduced the bill last week. A new MapLight analysis of campaign contributions and lobbying spending has found that the *chemical industry, which strongly supports the new legislation, has dramatically expanded its political spending in recent years.

The chemical industry's top spenders have ramped up their campaign contributions as Congress has started overhauling the government's chemical regulations. During the 2014 election cycle, for instance, the top 10 chemical companies and organizations*, including 3M and the American Chemistry Council among others, contributed more than $1 million to current members of the Senate, including to all 17 senators who sponsored or cosponsored the Udall/Vitter legislation.

The chemical companies and organizations have also ramped up their lobbying spending. The former chairwoman of Senate Environment and Public Works Committee, Sen. Barbara Boxer (D-CA), told The New York Times that she had “never before seen so much heavy-handed, big-spending lobbying on any issue.” The numbers bear that out.

In 2014 alone, the 10 companies and organizations spent more than $76 million on lobbying. The top spender, Dow Chemical, spent more than $14 million. Dow, along with other industry giants DuPont, Bayer, and 3M, is a member of the American Chemistry Council, which strongly endorsed the Udall/Vitter legislation.

Notably, campaign contributions and lobbying spending from these 10 companies peaked in the middle of 2013, around the same time the late Sen. Frank Lautenberg (D-NJ) introduced the Chemical Safety Improvement Act. This bill, which provided the foundation for the Udall/Vitter bill, was introduced on May 22, 2013.

Campaign Contributions: MapLight analysis of campaign contributions to members of the Senate from the political action committees of the 10 organizations/companies from recently available FEC data from January 1, 2009 - December 31, 2014.

Lobbying: MapLight analysis of federal lobbying disclosure filings from the Clerk of the U.S. House of Representatives between January 1, 2008, and March 9, 2015. Lobbying totals represent money paid by an organization to each lobbying firm for services on all issues. Organizations report total lobbying expenses as a lump sum, which includes both in-house lobbying expenses and amounts paid to (and reported by) lobbying firms that they employ. MapLight calculates a given organization's in-house lobbying expenses by subtracting the total income reported by the lobbying firms that it employs from the company's total reported expenses. In general, filers may round their spending and expenses to the nearest $10,000, and we treat the designation of "Less than $5,000" as a value of $0. MapLight updates its lobbying database daily to capture amendments. Full reports are due on the 20th day of January, April, July, and October.