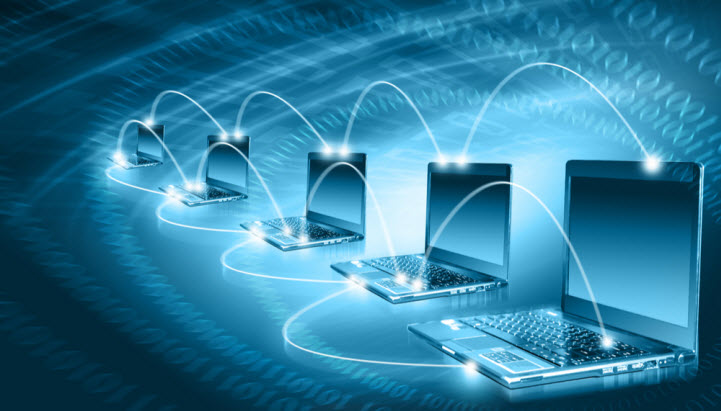 On Monday, the same day that IBM flew nearly 200 executives to Washington D.C. to lobby Congress in support of CISPA, 36 members of the House signed onto the bill as new co-sponsors. Prior to Monday, CISPA had only 2 co-sponsors since being introduced in February.

On Tuesday, the Obama administration issued a veto threat against the bill in its current form citing privacy concerns.

Data: MapLight analysis of reported contributions to the 36 new CISPA co-sponsors and the entire House from interest groups supporting and opposing CISPA.

Methdology: Includes reported contributions to congressional campaigns of selected legislators in office during the 113th U.S. Congress, from interest groups invested in the vote according to MapLight, July 1, 2010 – June 30, 2012. Contributions data source: OpenSecrets.org.