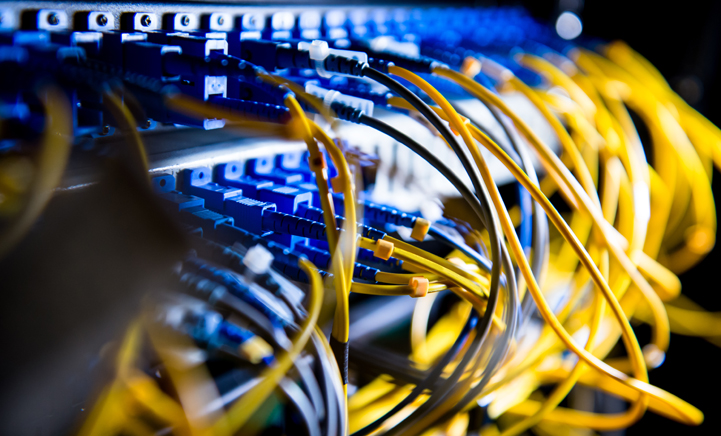 Feb. 26, 2015 -- Earlier today, the Federal Communications Commission (FCC) approved a proposed change to net neutrality rules outlined by commission chairman Tom Wheeler. These new rules reclassify the Internet as a Title II public utility, which would effectively prevent Internet service providers (ISPs) from discriminating for or against content providers in the speed at which their content is delivered to the consumer.

Several ISPs, Internet companies, advocacy groups, and trade associations have taken a position on these new rules. The major corporations against these net neutrality rules are the four largest ISPs: Verizon, Comcast, Time Warner Cable, and AT&T. Netflix, Twitter, and Facebook are all members of the Internet Association, which has come out strongly in favor of Wheeler’s rules to reclassify the Internet under Title II.

The House Communications and Technology Subcommittee, which oversees the FCC, held a hearing to discuss the FCC’s proposed net neutrality regulations on Wednesday, Feb. 25.

Stock Ownership by Members of the House Communications and Technology Subcommittee

May 16, 2014: Contributions to House Members Lobbying against Net Neutrality from Cable Interests (28 representatives signing letters to the FCC)

Note: This post was updated on Feb. 26, 2015 to reflect the FCC's passage of chairman Wheeler's proposed rules.

Personal Financial Disclosures Methodology: MapLight analysis of 2013 personal financial disclosures for members of the 114th Congress. Data source: Office of the Clerk, U.S. House of Representatives. House rules require the disclosure of assets belonging to the filers' spouses and/or dependent children, and these assets are included in the analysis. This analysis specifically investigates stocks and does not include other types of assets such as corporate bonds, notes, or bank deposits.

Lobbying Methodology: MapLight analysis of federal lobbying disclosure filings from the Clerk of the U.S. House of Representatives between January 1, 2008 and December 31, 2014. Lobbying totals represent money paid by an organization to each lobbying firm for services on all issues. Organizations report total lobbying expenses as a lump sum, which includes both in-house lobbying expenses and amounts paid to (and reported by) lobbying firms that they employ. MapLight calculates a given organization's in-house lobbying expenses by subtracting the total income reported by the lobbying firms that it employs from the company's total reported expenses. In general, filers may round their spending and expenses to the nearest $10,000, and we treat the designation of "Less than $5,000" as a value of $0. MapLight updates its lobbying database daily to capture amendments. Full reports are due on the 20th day of January, April, July, and October.

About MapLight: MapLight is a 501(c)(3) nonprofit, nonpartisan research organization that tracs money's influence on politics. If our work has been helpful to you, please consider supporting us.