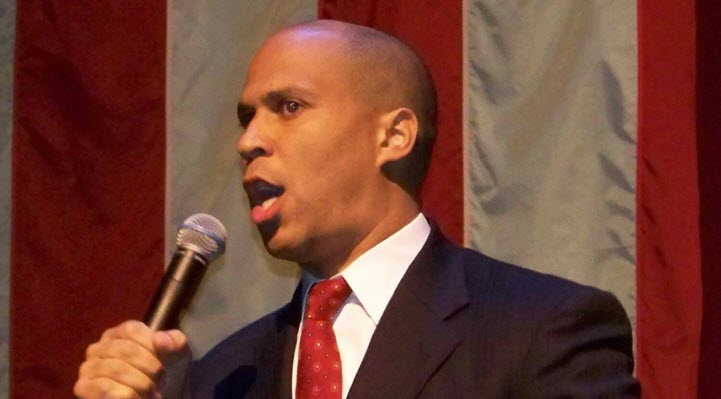 On Wednesday, October 16, Newark Mayor Cory Booker was declared victorious in his race against Republican Steve Lonegan to replace Frank Lautenber in the U.S. Senate.

MapLight's Voter's Edge for New Jersey's special election shows that much of Booker's campaign contributions came from out-of-state including money from some of the largest and most well known corporations in America, including Facebook, Disney, and Goldman Sachs.

Data: MapLight analysis of campaign contributions made during the 2014 cycle to candidates running for New Jersey's U.S. Senate seat in the October 16, 2013 special election, based on latest data from the Federal Election Commission as of October 4, 2013.