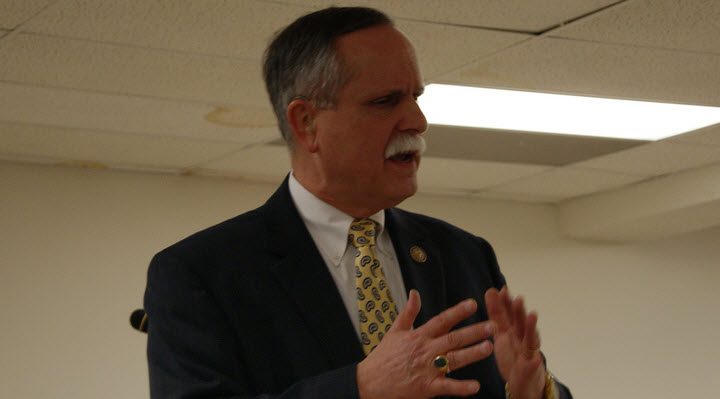 The House of Representatives is scheduled to vote this week on a bipartisan bill (H.R. 2218) introduced by Representative David McKinley, R-W.Va. that would limit the Environmental Protection Agency's authority to regulate the management and disposal of coal ash. The bill would allow each state to implement and enforce its own coal ash disposal programs, and would require the EPA to defer to the states. States that do not create their own coal ash disposal programs would still be directly regulated by the EPA.