Decoder Newsletter: What Next? Disinformation Post-Election 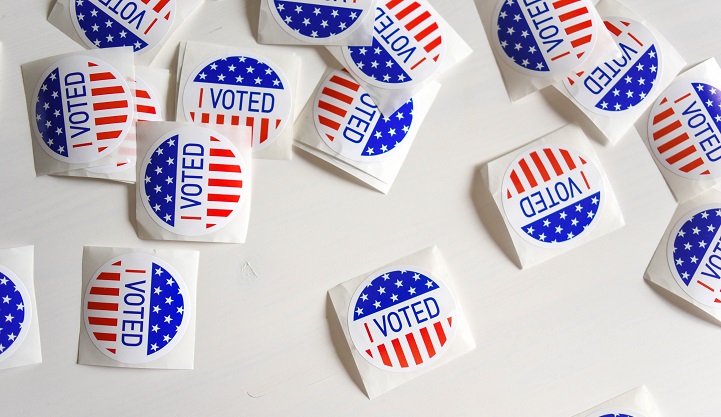 Stickers reading "I Voted" scattered on a white table following the 2020 U.S. election.
Photo by Element 5 Digital on Unsplash.