Decoder Newsletter: A Vaccine Is Coming, Misinformation Is Already Here 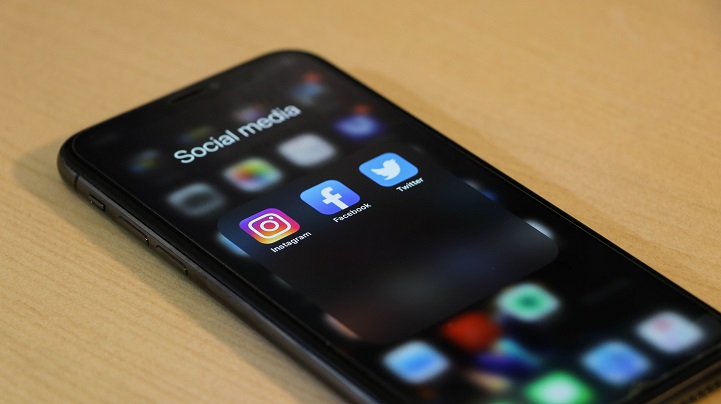