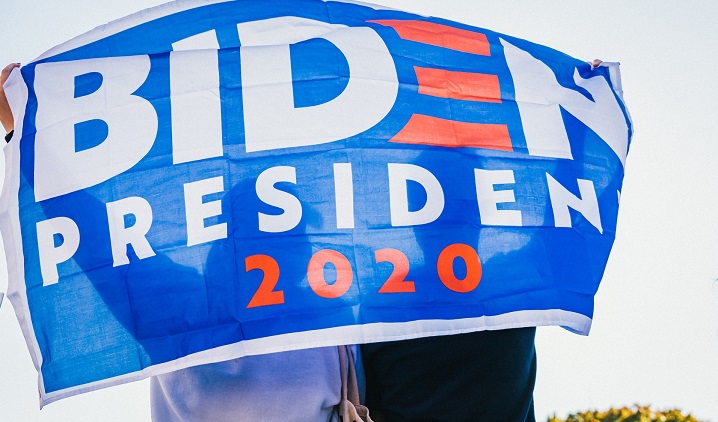 Supporters of President-Elect Joe Biden outside the White House in Washington, D.C.
Photo by Gayatri Malhotra via Unsplash.