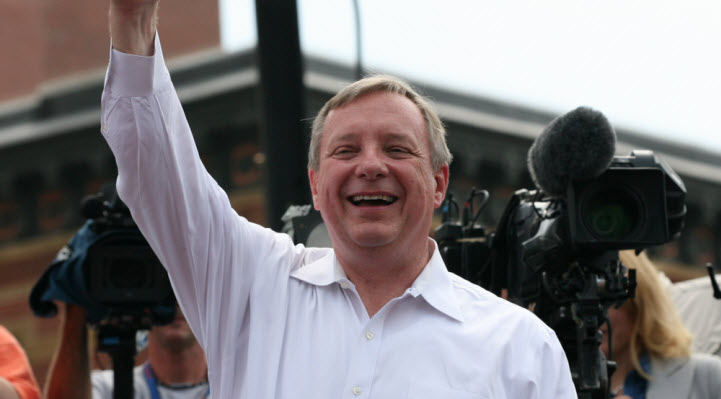 On Tuesday, March 18, 2014, primary voters in Illinois will go to the polls to decide if incumbent Senator Dick Durbin, D-Ill., should be on the 2014 midterm ballot for another term in office.

Durbin was named Chairman of the Appropriations Subcommittee on Defense at the beginning of the 113th Congress. A MapLight analysis shows that the nation's top defense contractors are some of the biggest contributors to his re-election bid.