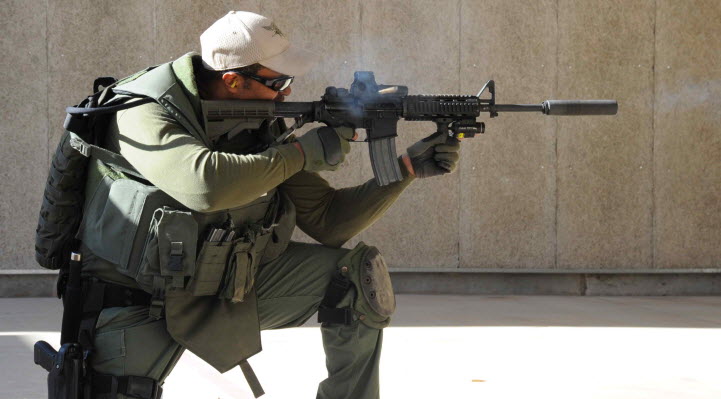 In June, the House of Representatives voted on an amendment from Rep. Alan Grayson (D-Fla.) that sought to partially defund the 1033 Program. The amendment failed on a bipartisan vote of 62-355.

As the American Civil Liberties Union (ACLU) noted in a recent report, "it appears that the DLA can simply purchase property from an equipment or weapons manufacturer and transfer it to a local law enforcement agency free of charge." The ACLU states that 36 percent of the equipment transferred under the program is brand new (pg. 26).

May 1, 2015 Update: The data contained in this post at the date of publishing, August 14, 2014, reflected the most up to date campaign finance filings available. Due to amended filings, the amount of money that representatives voting to continue funding the 1033 Program received, on average, is actually 70 percent more money from the defense industry than representatives voting to defund it, not 73 percent. To view the most the up to date data, click here.