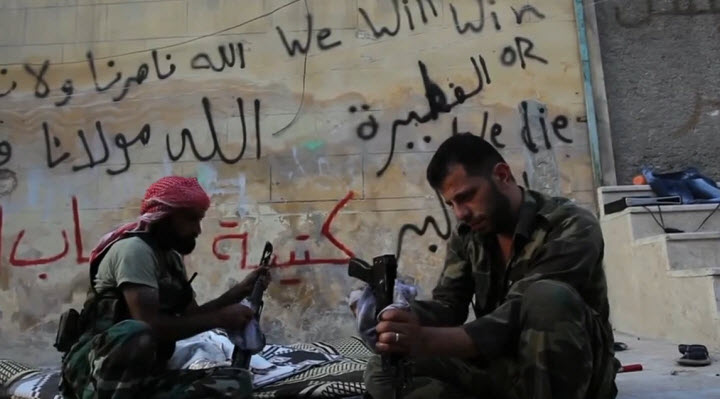 The House of Representatives on Wednesday, Sept. 17, 2014, approved an amendment from Rep. Howard "Buck" McKeon (R-Calif.) to authorize one plank of President Obama's strategy for combating the Islamic State. The amendment would let the Obama administration provide weapons, training, and other forms of assistance to soldiers in Syria who are fighting against militant groups in the region including the Islamic State and the Bashar al-Assad regime.

Several defense companies that are likely to benefit from expanding military activities to fight the Islamic State are top spenders on federal lobbying.

Lobbying methodology: MapLight analysis of lobbying disclosure filings from the Clerk of the U.S. House of Representatives. Lobbying totals represent money paid by an organization to each lobbying firm for services on all issues. Organizations report total lobbying expenses as a lump sum, which includes both in-house lobbying expenses and amounts paid to (and reported by) lobbying firms that they employ. MapLight calculates a given organization's in-house lobbying expenses by subtracting the total income reported by the lobbying firms that it employs from the company's total reported expenses. In general, filers may round their spending and expenses to the nearest $10,000, and we treat the designation of "Less than $5,000" as a value of $0. MapLight updates its lobbying database daily to capture amendments. Full reports are due on the 20th day of January, April, July, and October.