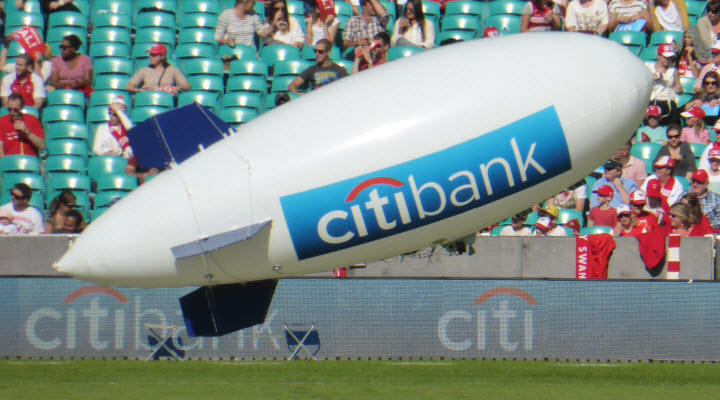 Democrats were split when the House of Representatives voted on October 30, 2013 to pass H.R. 992, a bill seeking to reverse new financial derivatives regulations that were approved by Congress in 2010 as part of the Dodd-Frank Act. According to the New York Times, lobbyists from Citigroup played a major role in drafting the bill.

Data: MapLight analysis of campaign contributions to members of the House of Representatives from interest groups supporting and opposing H.R. 992, from January 1, 2011—December 31, 2012. Data source: OpenSecrets.org.