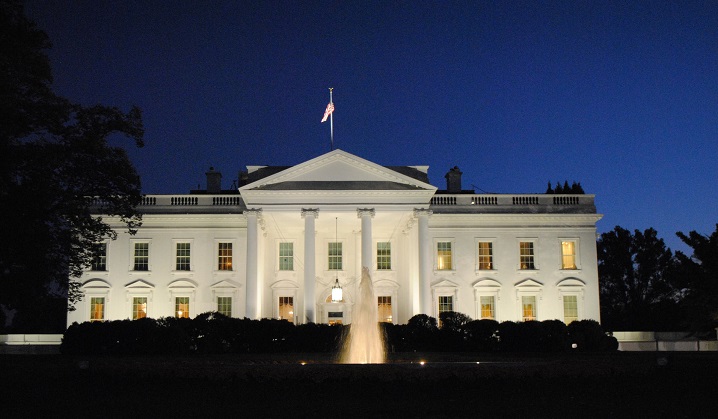 In a victory for the integrity of our democracy, President Biden rescinded an unconstitutional executive order issued by former President Trump last month which aimed to punish social media and technology companies for fact checking online posts from Trump designed to mislead voters about mail-in voting.

The decision from President Biden comes after Decode Democracy joined the Center for Democracy & Technology, Common Cause, Free Press, Rock the Vote, and Voto Latino in requesting President Biden rescind the order, explaining that doing so would vindicate “the Constitution’s protections for both online services and the users who rely on them for accurate, truthful information about voting rights.” Last year, Decode Democracy joined the same coalition of organizations in filing lawsuits against the order.

The Trump executive order was designed to chill social media companies from moderating his content, particularly when it came to correcting false statements about elections and the security of mail-in ballots. The order arose in direct response to Twitter appending a note that reads “[g]et the facts about mail-in ballots” to one of the President’s tweets, singled out several social media companies by name and threatened them with a loss of legal immunity for fact-checking Trump’s false statements.

By eliminating the Trump executive order, President Biden has taken a stand for our ability to protect online users by preserving online platforms’ ability to moderate objectionable content, and by insisting they prevent the rampant spread of disinformation. As we continue to grapple with the aftermath of Trump’s big lie about the election, empowering social media companies to limit the spread of disinformation will be critical to promoting truth online and ensuring the long-term health of our democracy.