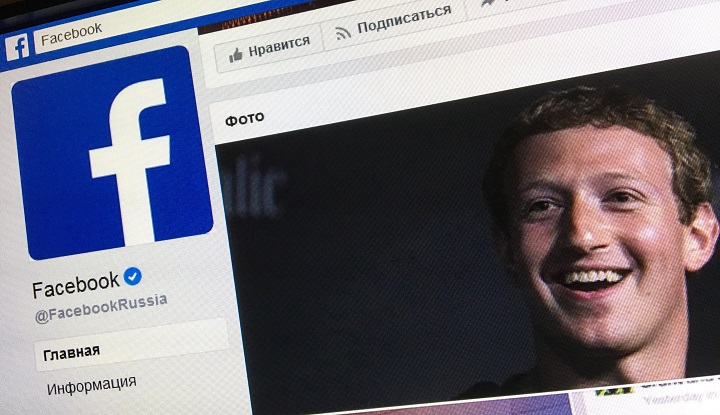 Mark Zuckerberg, founder of Facebook, will discover next week if millions in political campaign contributions prevents him from being unfriended on Capitol Hill as the company struggles to regain its reputation in the wake of a devastating privacy scandal.

A MapLight analysis of contributions found that the ubiquitous social network and its employees have given more than $3.1 million in campaign contributions to federal candidates during the last decade.

Zuckerberg is scheduled to testify this week before House and Senate panels investigating Facebook’s failure to protect user data. The company’s reputation plummeted in the wake of reports that Cambridge Analytica, a political consulting firm that claims credit for President Donald Trump’s surprise 2016 victory, obtained Facebook data from as many as 87 million people without their knowledge or consent. The social network has lost $100 billion in value since its stock peaked in early February.

The punishment already meted out by Wall Street, however, may not be as severe on Capitol Hill. Since 2007, the company and its employees have given more than $1.3 million to 266 House candidates. Another $1.1 million has gone to 134 Senate candidates. The remaining $700,000 was donated to 14 presidential candidates.

The Facebook founder is scheduled to testify Tuesday before a joint hearing of the Senate Judiciary Committee and the Senate Commerce, Science, and Transportation Committee. A second hearing before the House Energy and Commerce Committee is slated for Wednesday.

The three committees are controlled by the Republican congressional majority. Although Democrats have been the largest recipients of Facebook’s campaign largesse, the company appears to have hedged its bets by giving money to influential GOP figures. House Speaker Paul Ryan, R-Wisc., has received $27,450 since 2008; Senate Majority Leader Mitch McConnell, R-Ky., reported $22,700 in donations from the company and its employees.

Lawmakers who will question Zuckerberg also have received generous amounts. Facebook donors gave more than $265,000 to members of the Senate Commerce panel, while senators on the Judiciary committee reported $284,600 during the decade. House committee members received about $323,800 from the company and its employees. Rep. Anna Eshoo, a Silicon Valley Democrat whose district is adjacent to the sprawling Facebook headquarters, received $51,050 in Facebook-related donations.

Democratic lawmakers have generally been friendlier with Facebook donors than Republicans during the decade. Fifteen of the 20 biggest recipients of contributions from the company have been Democratic candidates, including the largest beneficiary, former Secretary of State Hillary Clinton. The unsuccessful Democratic presidential candidate reported Facebook-related donations of $458,300 during the 2016 contest. Former President Barack Obama, also a Democrat, reported $138,100 from Facebook donations for his campaigns. Sen. Bernie Sanders, a Vermont independent who challenged Clinton for the 2016 Democratic nod, received $38,262.

Ben Carson, a neurosurgeon who ran unsuccessfully for the 2016 GOP nomination and who currently is Trump’s housing secretary, ranked last among presidential candidates favored by Facebook donors, receiving only $250.