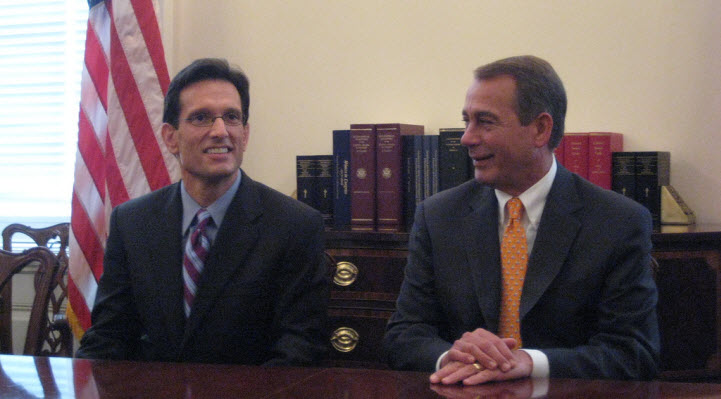 On Thursday, July 11, the House Republican leadership convinced just enough of its caucus to vote in favor of the revised farm bill (H.R. 2642), which eliminates funding for food stamps, to pass it without any Democratic support. Republicans who switched their votes -- voted 'NO' the original bill in June but 'YES' on the food-stamp-free version last week -- have received significantly higher contributions from interests supporting the bill's agricultural programs than Republicans who voted 'NO' on both bills.

Data: MapLight analysis of campaign contributions to members of the House of Representatives from January 1, 2011 - December 31, 2012. Contributions data source: OpenSecrets.org