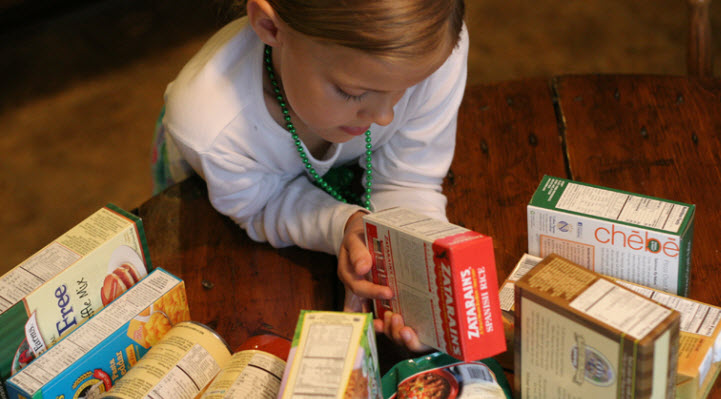 On Thursday, by a vote of 27-71, the Senate defeated an amendment to the farm bill from Senator Bernie Sanders that sought to ensure that states can enforce their own laws requiring genetically modified foods to have special labels.

Some, including Senator Sanders, believe that biotech food companies are pursuing a legal strategy to prevent states from requiring the labels. "When the state of Vermont, and other states go forward in passing legislation to label genetically modified food, they have been threatened by Monsanto and other large biotech companies with costly lawsuits," Sanders said on the Senate floor.

Data: MapLight analysis of campaign contributions to the Senate from the PACs of key companies supporting the use of genetically engineered crops for the 2010, 2012 and 2014 election cycles (January 1, 2009 - March 17, 2013). Contributions data source: FEC

Methodology: MapLight analysis of campaign contributions from PACs to current members of the 113th Congress since January 1, 2009, based on latest available data from the FEC as of March 17, 2013.