GMO Supporters Reap What They Sow in Government Funding Bill 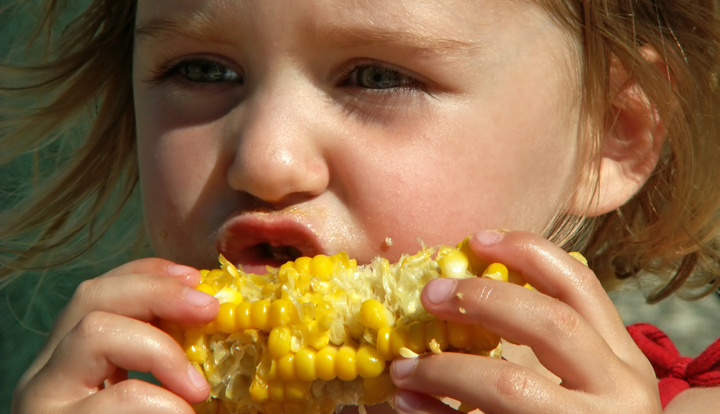 Monsanto and other companies that support genetically modified agriculture have just won a major victory in Congress. A rider (Sec. 735) included in the 2013 continuing resolution (H.R. 933), a bill that must be passed by Congress to prevent a government shutdown, stripped federal courts of their power to restrict the use of genetically modified crops that they find have not undergone a complete environmental impact assessment from the USDA. The rider essentially eliminated the only legal tool environmental advocates had for slowing down or stopping the use of new genetically modified crops. The bill passed the Senate yesterday by a vote of 73-26 and the House today by a vote of 318-109.

Sec. 735 was inserted in the bill when it was in the Senate Appropriations Committee, although so far no member of the Committee has publicly acknowledged putting it in. An amendment to remove the provision was proposed by Senator Jon Tester, but the amendment was not allowed a vote.

Data: According to a MapLight analysis of campaign contributions to members of the 113th Congress from the political action committees of several organizations supporting the use of genetically modified crops, since January 1, 2009 (data source: FEC):

Methodology: MapLight analysis of campaign contributions to committees associated with current members of the 113th Congress since January 1, 2009, based on latest available data from the FEC as of March 17, 2013. Figures for American Farm Bureau include contributions made by state Farm Bureau PACs.