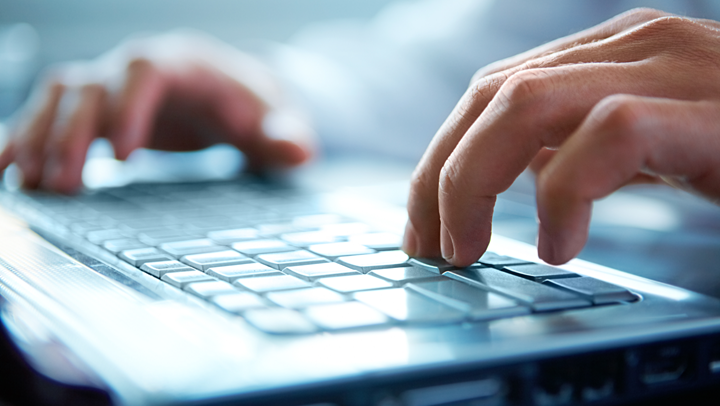 The internet privacy advocates fighting CISPA, a bill that would make it easier for private sector companies to share user data with the federal government, have made significant progress since the bill was originally introduced in the 112th Congress. Several major web companies that had supported the bill in the last session of Congress (Facebook, Microsoft, and others) have withdrawn their support for the bill this session, citing concerns about privacy.

CISPA is currently sitting in the House Intelligence Committee, awaiting approval from the Committee before it can be voted on in the House. The committee process is generally considered the most crucial stage in the legislative process for determining whether a bill succeeds or fails. It is where the vast majority of bills die.