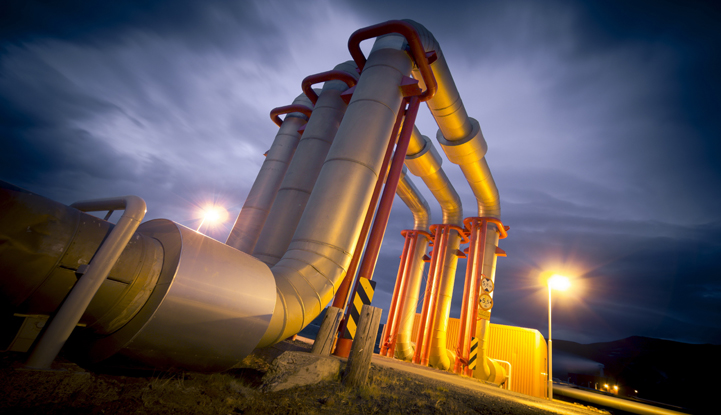 Feb. 10, 2015 -- The House of Representatives is expected to vote on S.1 on Feb. 11, 2015, which would allow TransCanada to build the Keystone XL pipeline without a presidential permit or additional environmental review. The Senate passed the legislation (62-36) in late January. Some of the pipeline’s strongest supporters are the Gulf Coast refinery companies that have expanded their facilities and would benefit from Canadian oil that will flow through the pipeline.

Valero, ExxonMobil, Marathon Petroleum, Phillips 66, and Motiva Enterprises (a company owned by Shell and the Saudi Arabian state oil company Saudi Aramco) constitute the five companies with the most refinery capacity along the Gulf Coast. Together, the five companies control 45 percent of the refining capacity in the U.S., and all have been reported as possible customers of Keystone oil.