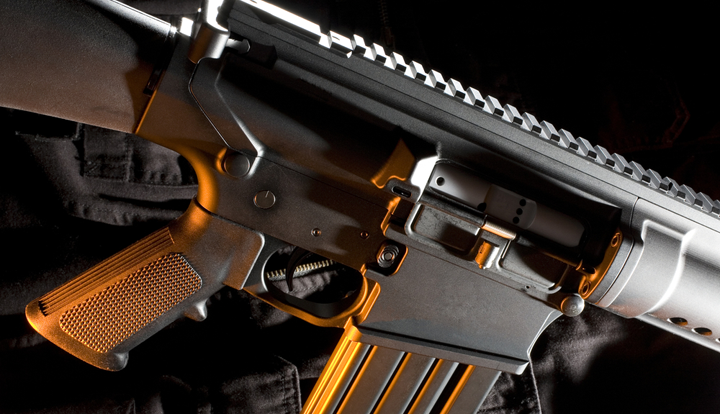 Next week federal gun legislation is expected to take center stage in the Senate Judiciary Committee. The Hearing on the Assault Weapons Ban of 2013 is scheduled for February 27, 2013.

To view a spreadsheet of this data broken down by state, click here.

Methodology: MapLight analysis of campaign contributions from the NRA political action committee to committees associated with members of the 113th Congress during the 2010 and 2012 election cycles (2009-2012) based on latest available data from the FEC as of February 4, 2013.