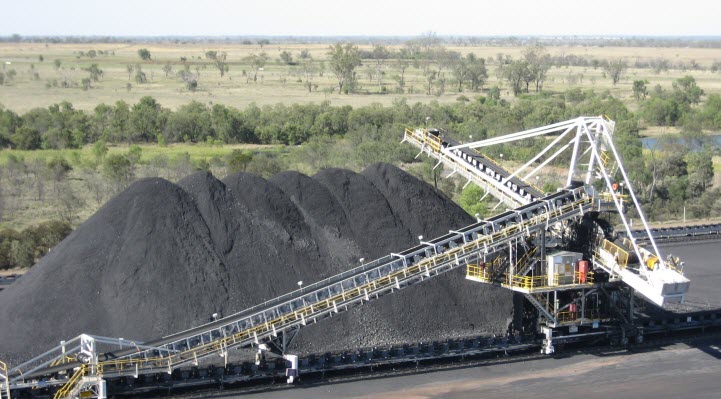 The coal industry has spent a lot of money on House Representative Harold "Hal" Rogers, R-Ky., over the years, and their investment may have just paid off in the form of a special provision attached to the omnibus spending bill that Congress passed this week. Rogers, now the Chairman of the House Appropriations Committee, attached a rider to the bill to reverse an Obama Administration rule limiting U.S. financing of coal-fired power plants overseas. With domestic coal use waning, exports to coal-fired plants in other countries are seen as the future for American companies in the coal industry, so Rogers' rider is a significant boon for the industry.