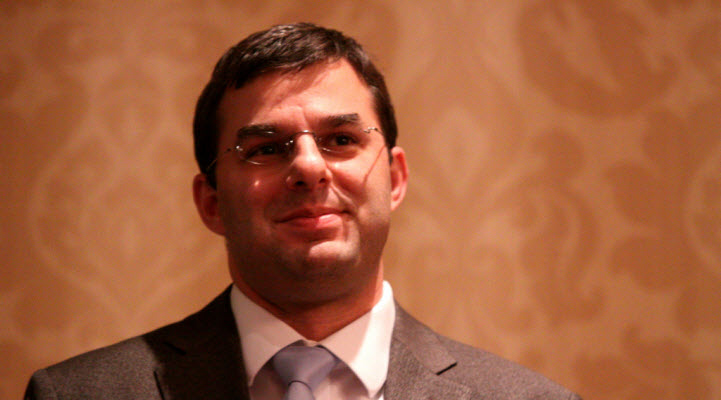 On Wednesday, July 24, the House of Representatives voted to continue the National Security Agency's dragnet domestic surveillance programs. An amendment, introduced by Representative Justin Amash, R-Mich., to the 2014 Department of Defense Appropriations Act, would have blocked funding for NSA surveillance activities that are not limited to specific persons of interest. It was rejected by a vote of 205-217.

As much as 70 percent of the money appropriated to the NSA by Congress is used to pay private defense companies to conduct intelligence operations, though the details of the NSA's budget and contracts with private companies are classified. Federal budget experts estimate the NSA's budget to be somewhere between $10 billion to $20 billion per year.

Data: A MapLight analysis of campaign contributions from employees and PACs of defense contractors and other defense industry interests, to current members of the House, from January 1, 2011—December 31, 2012. Contributions data source: OpenSecrets.org