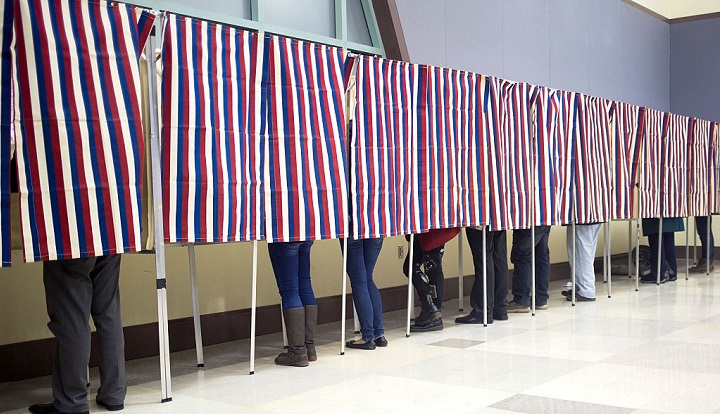 February 7, 2017 - House Republicans took their first steps towards dismantling two generations of campaign finance reform measures, pushing one committee vote through today to eliminate the federal commission that ensures the integrity of U.S. elections and another to end public financing of presidential campaigns.

The bills, both approved by the House Administration Committee on party line votes, break with both President Donald Trump’s pledge to remove the influence of big money from politics and his vows to ensure that future elections aren’t tainted by potential fraud.

The presidential public financing fund, created in the wake of the Watergate scandal in the early 1970s, hasn’t been used by a major-party presidential candidate since 2008. It is funded by a check-off box on individual federal income tax forms. Although the fund has a $317 million balance, major candidates have recently refused to use the public money because it limits how much they can spend.

Under the measure passed by Republican committee members, at least $63 million would be transferred to a program used to fight childhood cancer. The remaining balance -- a little more than $250 million -- would be used to reduce the nation’s $20 trillion national debt.

The president has repeated an unsubstantiated claim that 3 million to 5 million illegal votes were cast on his opponent’s behalf in November’s election. The Election Assistance Commission was created in the wake of the 2000 presidential vote to ensure that state and local governments were able to count votes accurately and that the integrity of the voting process was maintained.

More than 30 campaign finance reform and good government organizations had asked the GOP-controlled panel to keep both the commission and the fund. Rep. Zoe Lofgren, a California Democrat, said she didn’t understand why Republicans want to eliminate the commission.

“Now is not the time to do away with the only entity at the federal level that is obliged to try and secure the system itself,” said Lofgren. “For the life of me, I really don’t understand … what the impetus is to eliminate instead of repair and reform this important effort.”