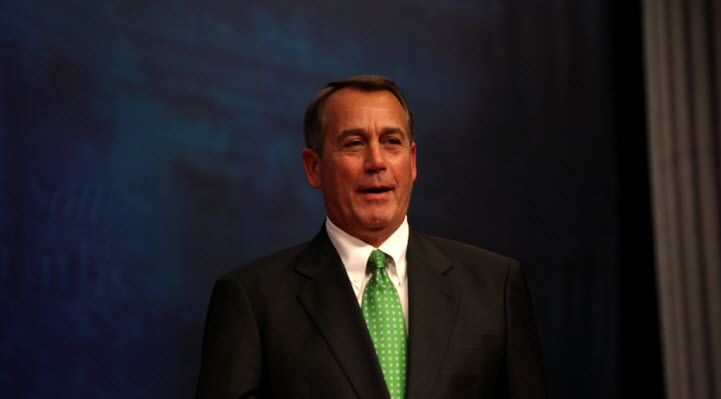 On Wednesday, December 4, 2013, the House of Representatives passed a bill to weaken another section of the Dodd-Frank Wall Street Reform and Consumer Protection Act. The bill, titled the "Small Business Capital Access and Job Preservation Act," would exempt most private equity firms from a requirement in Dodd-Frank that fund managers register with the U.S. Securities and Exchange Commission and disclose information that would help the government monitor systemic risk.

Like other bills reversing parts of Dodd-Frank that have been taken up by the House recently (e.g. H.R. 992), this bill has the support of nearly all House Republicans, but splits House Democrats.

Data: MapLight analysis of campaign contributions to members of the House of Representatives from interest groups supporting and opposing H.R. 1105, from January 1, 2011—December 31, 2012. Data source: OpenSecrets.org