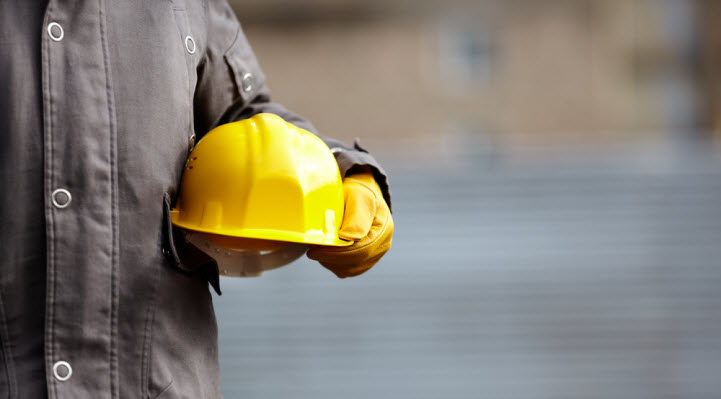 By a vote of 223-204, the House of Representatives on Wednesday passed H.R. 1406, a bill that would allow private-sector workers to trade in overtime hours for requests for unpaid time off.

Under the bill, employers would have flexibility to decide whether to allow nonunion employees to trade overtime hours for time off, and they would have final say in providing time off to workers who have echewed their overtime hours. The bill text states that time off would be permitted to an employee who has accrued time and put in a written request if the employer determines that "the use of the compensatory time does not unduly disrupt the operations of the employer."

Data: MapLight analysis of campaign contributions to members of the House between January 1, 2011—December 31, 2012 from interests that have taken a public position on the bill. Contributions data source: OpenSecrets.org

Methodology: MapLight analysis of campaign contributions from interest groups that have taken a position on H.R. 1406 to current members of the House, from January 1, 2011—December 31, 2012. Contributions data source: OpenSecrets.org