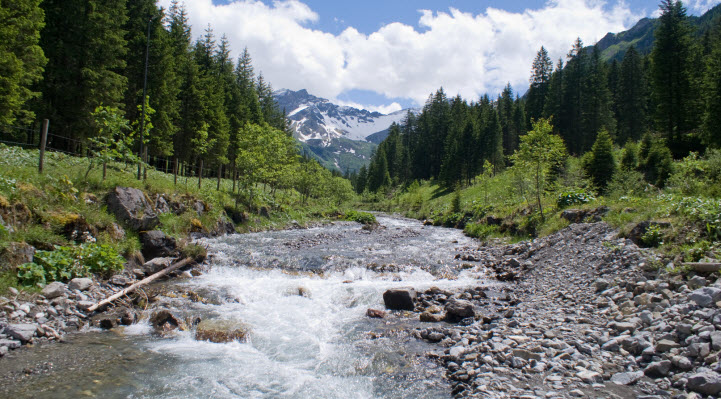 On March 3, 2014, the House of Representatives passed legislation to prevent the federal government from retaining water rights as a condition for allowing private interests to use publicly-owned land. The bill is supported by agricultural and recreation interests that use public lands for things like grazing cattle and operating ski resorts, and argue that retaining water rights is essential for their continued operation. Opponents argue that the bill is overly broad and threatens the federal government's ability to regulate water use and maintain the health of the natural ecosystem.

The White House has said that President Obama would veto the bill if it were to pass the Senate and reach his desk.

Methodology: MapLight analysis of campaign contributions to members of Congress from PACs and employees of interest groups supporting or opposing H.R. 3189, from January 1, 2011 - December 31, 2012.