House to Consider Limits on Microtargeting of Online Political Ads 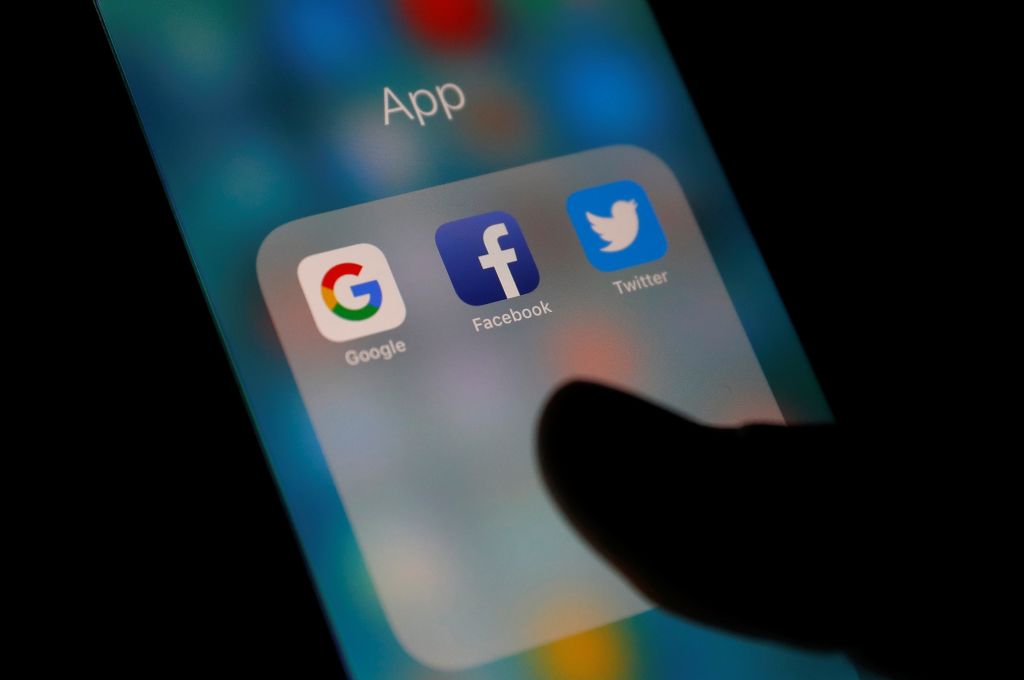 MapLight is pleased to support two bills introduced in the House of Representatives this week that aim to tackle the threats posed by microtargeting in political advertising.

Social media companies and political advertisers know more about you than you know about them. Using data collected from users’ online activity, voting behavior and political preferences, demographics, and other sources — data that people often aren’t aware has been collected and that is used without their informed consent — companies like Facebook and Google are able to target political ads to narrow groups, or even individuals. Such targeting allows for duplicitous and manipulative messaging to the public, creates a divisive information environment, and provides opportunity for politicians to target marginalized communities with messages intended to discourage political participation.

The lack of transparency and reasonable limits means that voters are left in the dark about who is saying what to whom; there is little opportunity for political counterspeech, a cornerstone of democratic debate; and government and civil society watchdogs struggle to hold bad actors accountable.

Two bills introduced this week seek to put an end to this harmful practice.

From Rep. David Cicilline (D-R.I.), the “Protecting Democracy from Disinformation Act” would restrict the targeting categories political advertisers can use to only age, gender, and location. Contextual advertising and advertising lists that people have expressly consented to being on would be permitted. It would also require large social media platforms and digital advertising intermediaries to maintain public archives of all political advertising purchases, with information about the advertiser, how much was spent, who was targeted, and who was reached.

From Rep. Anna Eshoo (D-Calif.), the “Banning Microtargeted Political Ads Act” would prohibit the targeting of political ads based on the demographics or online behavioral data of users. Targeting ads to recognized geographies — such as states, municipalities, and districts — would be permitted, while targeting by narrow geographies such as zip code would be disallowed. Opt-in, consent-based advertising would also be permitted.

These bills build on the work of MapLight and other organizations to draw attention to this crucial issue. They mark the beginning of an important policy conversation in Congress and merit serious consideration as the 2020 election approaches.

“Microtargeting is particularly dangerous when it comes to online political advertising, allowing political actors to spread harmful and divisive messaging with little transparency for voters,” said MapLight President and Co-Founder Daniel G. Newman. “We applaud these bills for working to eliminate this serious threat to democractic debate online."