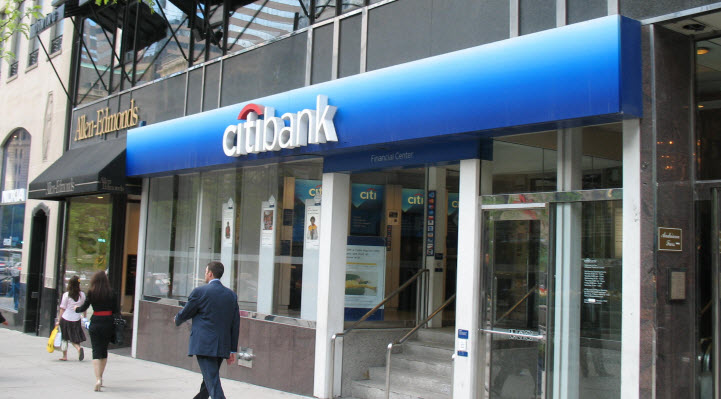 On October 30, the House of Representatives will be voting on a bipartisan bill to repeal financial bailout protections that Congress passed in 2010 as part of the Dodd-Frank Wall Street Reform and Consumer Protection Act. The bill, H.R. 992 or the "Swaps Regulatory Improvement Act," would severely limit the reach of Sec. 716 in Dodd-Frank, which requires banks that are eligible for Federal Deposit Insurance Corporation or Federal Reserve lending discounts to spin off their derivatives activities into separate corporate entities that would not be eligible for federal assistance.

According to the New York Times, lobbyists from Citigroup played a major role in the bill's creation: "Citigroup’s recommendations were reflected in more than 70 lines of the House committee’s 85-line bill," Eric Lipton and Ben Protess write. "Two crucial paragraphs, prepared by Citigroup in conjunction with other Wall Street banks, were copied nearly word for word. (Lawmakers changed two words to make them plural.)"

Data: MapLight analysis of campaign contributions to members of the House of Representatives from interest groups supporting and opposing H.R. 992 from January 1, 2011—December 31, 2012. Data source: OpenSecrets.org

For MapLight's previous analysis on H.R. 992 and the influence surrounding it, see our posts from when the bills passed the House Financial Services Committee and the House Agricultural Committee.