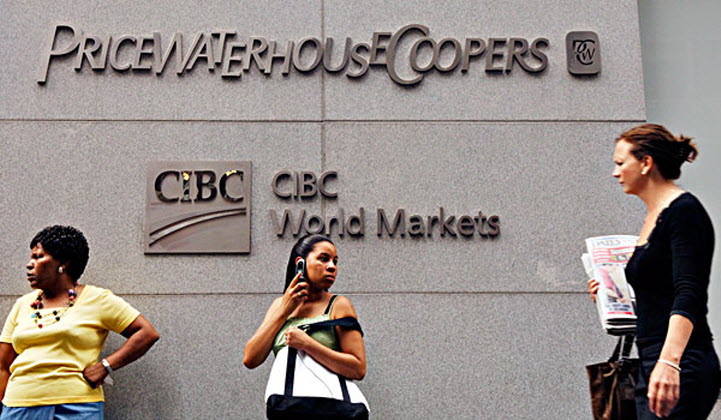 Monday, the House voted 321-62 in favor of the Auditor Integrity and Job Protection Act, a bill to block regulators from enacting a rule designed to improve the independence and objectivity of auditing firms that review the books of publicly traded companies.

The Public Company Accounting Oversight Board, a private watchdog created by Congress in response to the Enron accounting scandal, has been considering a rule requiring companies to use different auditors on a rotating basis. In the wake of the 2008 financial crisis, the Board has grown increasingly critical of major auditing firms, including PricewaterhouseCoopers, Ernst & Young, and Deloitte & Touch, for accepting information and evidence provided to them by corporate management without conducting a sufficient independent inquiry.

Data: MapLight analysis of campaign contributions to members of the House of Representatives from supporting interests from January 1, 2011 - December 31, 2012. Contributions data source: OpenSecrets.org