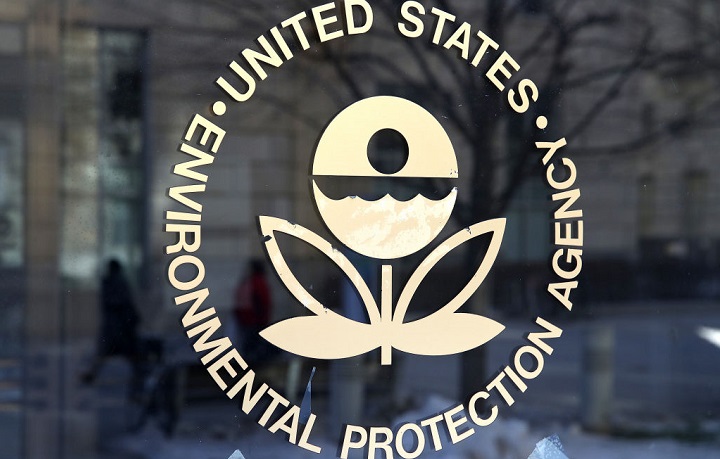 The U.S. House of Representatives passed two bills in late March that critics say will hamstring the EPA’s regulatory capacity while significantly increasing its annual spending. Industries supporting the legislation, including petroleum, chemicals, and business groups, contributed at least six times more money to legislators who voted in favor of the bills than to those voting against them, according to a MapLight analysis.

The large amounts of industry money contributed to lawmakers have stoked fears among environmental organizations that policies will be influenced more by corporate interests than sound science during the Trump era. The pair of bills passed the House in March and will likely receive a vote from the Senate later this year.

One of the two bills, known as the “HONEST Act,” would restrict the Environmental Protection Agency from using any research that isn’t reproducible and publicly available online. While the legislation is billed as an effort to make the research behind environmental regulations more transparent, the EPA estimated that it could reduce the number of useable studies by approximately 95 percent. The act could prevent the EPA from using key epidemiological studies based on private health records or data sets not publicly available online. Similar epidemiological studies have been used by the EPA to demonstrate the dangers of the pesticide DDT and leaded gasoline.The bill passed the House by a margin of 228-194.

Industries that supported the bill gave an average of 6.9 times more money to House members who voted for the bill ($68,004) than to those who voted against it ($9,850). The bill garnered support from organizations within the chemicals, petroleum, and plastics industries, all of which could benefit from decreased EPA regulation. During the last decade, organizations supporting the HONEST Act have spent almost $1 billion lobbying the federal government.

The HONEST Act was introduced by Rep. Lamar Smith, a Texas Republican and chairman of the House Committee on Science, Space, and Technology. Industries supporting the bill contributed more than $92,000 to Smith between November 2014 and November 2016, more than three times the amount he received from industries opposing the legislation. The Congressional Budget Office estimated that Smith’s bill would require an increase in EPA spending of more than $100 million per year to ensure that scientific studies meet the new requirements. Meanwhile, the Trump administration has proposed cutting the agency’s budget by almost one-third.

A second bill that passed the House by a 229-193 vote changes the membership requirements of the Science Advisory Board, a committee that provides scientific advice to the EPA. The legislation is billed as an effort at balancing the advisory board’s representation between scientists and the private sector, as well as eliminating conflicts of interest. A coalition of major health organizations, however, has criticized the bill as an attempt to limit the voice of scientists and “increase the influence of industry in shaping EPA policy.” For instance, the bill permits the full involvement of those with potential interest in the board’s advisory activities, such as industry representatives, yet specifically restricts individuals who receive EPA grants from serving on the board, such as academic researchers and scientists.

MapLight analysis of campaign contributions to members of the U.S. House of Representatives in the 115th Congress from PACs and employees of industries supporting and opposing H.R. 1430 and H.R. 1431 from November 29, 2014 to November 28, 2016. Contributions data source: OpenSecrets.org.

MapLight analysis of federal lobbying disclosure filings from specific organizations supporting H.R. 1430 or H.R. 1431 since 2008 based on data from the Clerk of the U.S. House of Representatives.